Where is Denver Colorado located?

Where is Denver Colorado and why are more and more people traveling to this city? Learn about the significance of Denver’s location including fun facts about The Mile High City.

Denver is a city and county located in the state of Colorado. You can find it on the eastern portion of the Rocky Mountains’ Front Range, in the South Platte River Valley.

Denver is Colorado’s capital city. It belongs to the country of the United States of America.

Denver is among the best places to visit in the USA. If you are planning on visiting this tourist destination yourself, you’ll find these lists of best things to do in Denver Colorado and best day trips from Denver helpful and inspiring!

Where is Denver Colorado on the Map

1. Denver was named by founder General William Larimer after James W. Denver who is a governor of the Kansas territory. It was founded in November 1858 during the Gold Rush.

2. Before being named Denver, the capital city of Colorado was once regarded as St. Charles City, Auraria and Montana City.

3. Denver is called The Mile High City because it has an elevation of 5,280 feet or one mile above sea level.

4. The Colorado State Capitol Building has its thirteenth step marked with “One Mile Above Sea Level.”

5. Denver’s high elevation affects the way some activities are done here. People are warned to be careful with alcohol consumption while golfers enjoy the fact that golf balls travel up to 10 percent farther here.

6. The color of the sky seems bluer in Denver because of the combining factors that include high altitude, low water vapor in the air and generous sunshine.

7. You can enjoy an average of 300 sunny days in Denver Colorado. This number is even more than that of US summer destinations like San Diego or Miami.

9.The very first permanent structure built in Denver was a saloon.

10. The longest continuous street in the United States is in Denver. It is Colfax Avenue and it stretches for 26.5 miles.

11. Denver resident Louis Ballast claims to have invented the cheeseburger at the Humpty Dumpty Drive-In in 1935. The trademark was awarded to him in March of 1935.

12. The dome of Denver’s city capitol is made out of 24-karat gold.

13. There are only a few cities that have seven professional sports teams – and Denver Colorado is one of them. They have one for baseball, football, hockey, soccer, lacrosse, basketball and rugby.

Frequently Asked Questions about Where is Denver located

What state is Denver in?

Denver belongs to the US State of Colorado.

How big is Denver Colorado?

According to the United States Census Bureau, Denver Colorado has a land area of 153 square miles.

Is Colorado a country?

Colorado is not a country. It is a constituent state of the country of the United States of America.

What part of the US is Colorado in?

Colorado is part of the Mountain States in the southwest region of the US.

What is Denver famous for?

Denver is famous for being The Mile High City because its elevation above sea level is measured as one mile. This high elevation has given more reasons to celebrate Denver Colorado such as good weather and green nature. 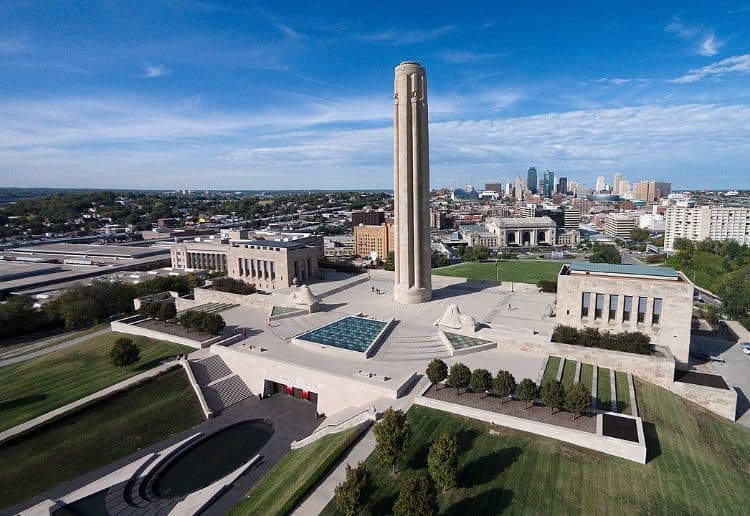 Previous
30 Fun Things to do in Kansas City 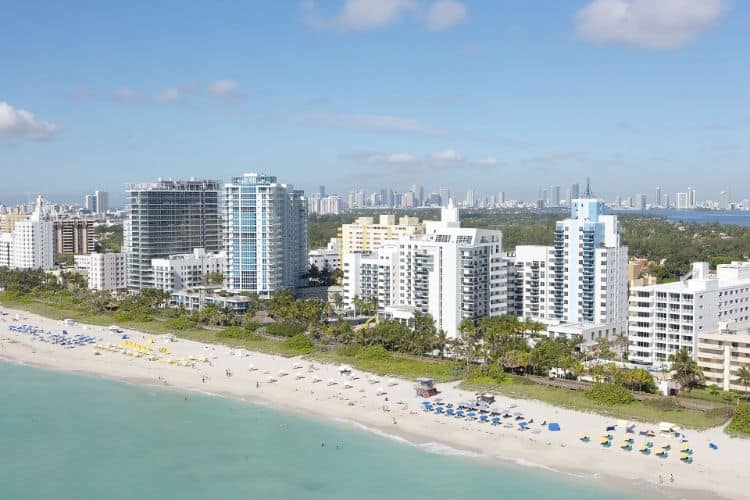 Next
Best things to do in Key West