Where is San Francisco located?

San Francisco is most famous for its iconic landmarks such as the Golden Gate Bridge, Alcatraz, and Lombard Street. However, where is San Francisco located?

It belongs to the United States of America.

Distance to other major Canadian and American cities

Where is San Francisco located on the map?

Frequently Asked Questions about Where is San Francisco located

Is San Francisco a state or city?

San Francisco is a city in the state of California, USA.

What is the geography of San Francisco?

San Francisco is a peninsula bordered by three bodies of water, namely the Pacific Ocean, the Golden Gate strait, and the San Francisco Bay.

The whole city is built on top of more than 50 hills – that’s why several of its streets are steep and curved.

What do locals call San Francisco?

People call San Francisco Fog City because of the white fog that envelops the hills and surroundings of the city in the morning.

Because of its pristine location, San Francisco is also called The City by the Bay.

Why is San Francisco so expensive?

It is probably because San Francisco is regarded as one of the wealthiest cities in the country.

The cost of living here is high because of the thriving tech industry within and in nearby areas such as Silicon Valley.

Can you get around San Francisco without a car?

Yes, you can get around San Francisco without a car.

The public transport in the city is well-organized. Aside from that, many points of destination are only a short walk away from each other.

Is San Francisco still worth visiting?

Even if it is quite an expensive place to be, the small city of San Francisco deserves a day or two in your San Francisco itinerary.

Several notable sites which you can only find here are definitely worth your while.

What do I need to know before going to San Francisco?

You should know that traffic is terrible in San Francisco, so don’t bother driving around the city. Make use of public transport or walk to your destination.

Be sure to layer your clothes. While the fog can truly make you feel cold in the morning, it gets comfortably warm as the day goes by.

What is the coldest month of the year in San Francisco?

January is the coldest month of the year in San Francisco. The average temperature is 46.4 degrees Fahrenheit or 8 degrees Centigrade.

What is San Francisco famous for?

San Francisco is most famous for its iconic landmarks such as the Golden Gate Bridge, Alcatraz, and Lombard Street.

It is also a well-loved chocolate destination – thanks to Ghirardelli and the many artisanal chocolate makers in the city.

Seafood, sourdough bread, Chinese food… all these are highlights of your visit to San Francisco.

On top of it all, San Francisco is famous for being an expensive city! 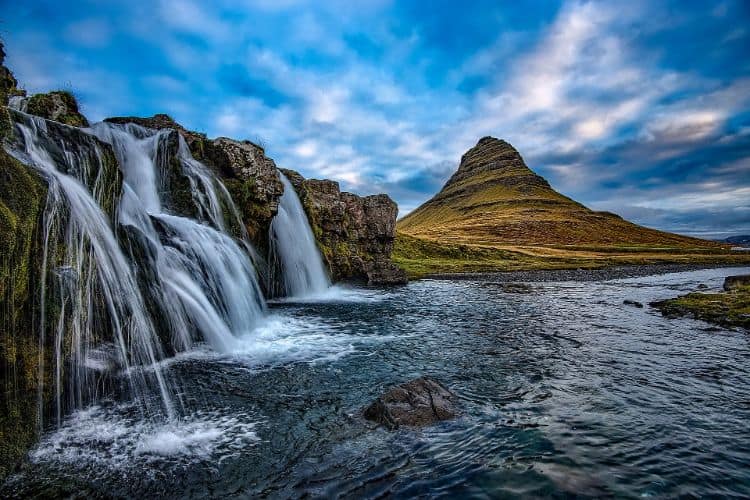 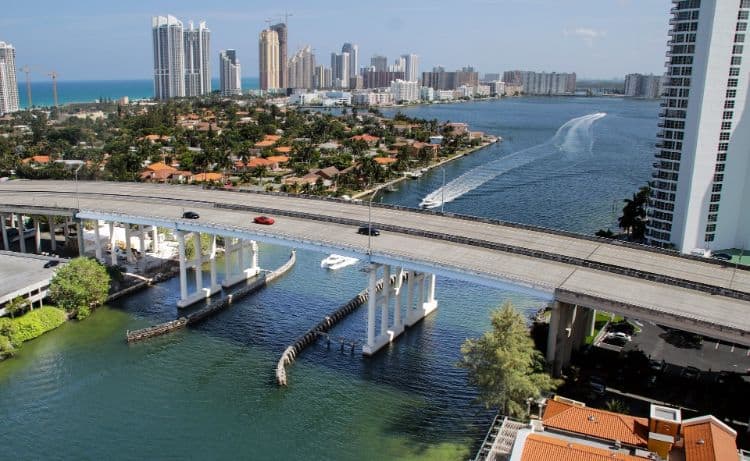 Next
Best Things to Do in Miami, Florida