Where is Los Angeles located?

Where is Los Angeles located and why are many people attracted to this city? Learn more about The City of Angels and see where Los Angeles California in on the map.

Los Angeles is a city located in the county of Los Angeles. It belongs to the state of California.

Los Angeles is part of the country of the United States of America.

The city of Los Angeles is undoubtedly among the best places to visit in the USA.

If you are LA bound anytime soon, make sure to check out all the best things to do in Los Angeles, including our list of the best hotels to stay in Los Angeles.

Where is Los Angeles on the Map

3. Los Angeles is commonly called LA for short. It is also regarded by other nicknames such as La La Land, the Big Orange and The City of Angels.

4. People who reside in Los Angeles are called Angelenos.

5. Where is Los Angeles on the map? It is located in a large basin that is bounded by the Pacific Ocean on one side and by mountains on the other.

8. Thanks to the good Los Angeles location, the city is one of the largest producers of oil in the world. Oil was first discovered there in the 1890s.

9. Los Angeles is the film industry capital of the United States. It began to be so when filmmakers started coming in to seek refuge from Thomas Edison’s film patents.

10. The famous Hollywood sign in LA originally says Hollywoodland. This went on from 1923 to 1949.

11. Many famous personalities were born in Los Angeles. Some of them are Angelina Jolie, Marilyn Monroe, Leonardo di Caprio and Tyra Banks.

13. It is widely believed that there are more cars than people in Los Angeles. Imagine just how hard it is to get a parking space here! Don’t dare ask how the traffic is.

14. The US cities of Los Angeles and San Francisco are known to be getting 2.5 inches closer every year. This is because they are located on opposite sides of the San Andreas Fault Line.

Frequently Asked Questions about Where is Los Angeles located

Is Los Angeles a city or state?

Los Angeles is a city. It belongs to the state of California.

What cities make up Los Angeles?

According to the University of California Los Angeles Library, there are 158 cit­ies along with 114 neigh­bor­hoods that are on the Los Angeles city map. Among them are Arlington Heights, Beverly Grove, Harvard Heights and Silver Lake.

Is Beverly Hills a part of Los Angeles?

How far is Pasadena from LA?

The distance between Pasadena and Los Angeles is nine miles or 14 kilometers.

How far is Pasadena to Beverly Hills?

The distance between Pasadena and Beverly Hills is 16 miles or 25 kilometers. 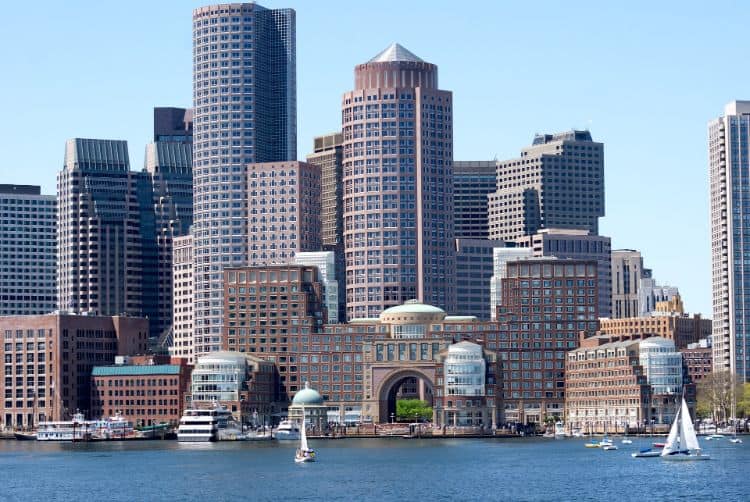 Previous
Where is Boston located? 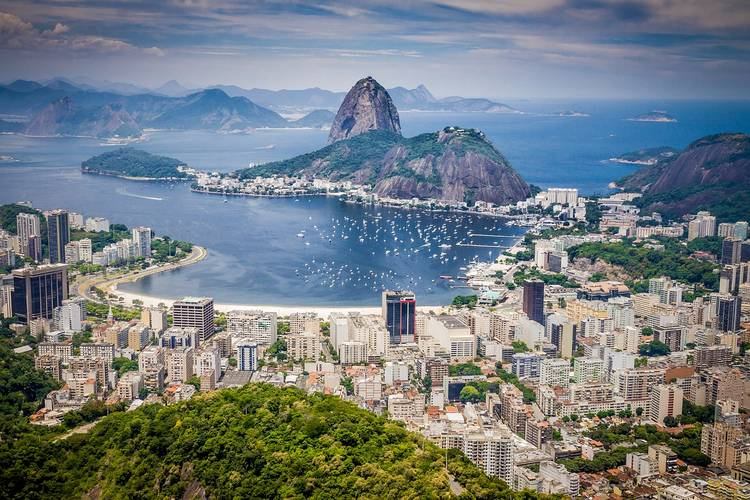 Next
Best things to do in Rio de Janeiro