Where is Las Vegas located?

Las Vegas is located in southern Nevada which belongs to the United States of America.

Las Vegas is a city right in the Mojave Desert in Clark County. It is close to the borders of the states of Arizona and California.

There is an airport in the area – the Las Vegas McCarran International Airport (LAS.)

Where is Las Vegas Nevada located on the Map

1. The name Las Vegas is Spanish. It translates to “the meadows.”

3. The famous Welcome to Las Vegas sign was designed by Betty Willis as a gift to the city.

4. Fifteen of the largest hotels in the world are in Las Vegas.

5. An average of 39 million tourists travel to Las Vegas every year. Most of them spent on average four hours a day gambling.

6. There are no clocks or windows in any gaming casino in Las Vegas.

7. Even though gambling is huge in Las Vegas, lottery is prohibited here!

8. There are 34 golf courses in Las Vegas alone!

9. The number of weddings officiated in Las Vegas reach up to 500 a day.

10. Food in Las Vegas is well-celebrated. An estimate of 60,000 pounds of shrimp is said to be consumed per day in Sin City.

1. Is Las Vegas its own state?

Judging by the presence of world-class properties in the area, it is safe to say that the well-guarded city of Las Vegas is a secure place to be in. Yes – in general, Las Vegas is a safe tourist destination. This; however, does not discard the fact that violent crimes are consistently reported in Las Vegas. Exercise caution at all times.

3. What are the coldest and warmest months in Las Vegas?

It doesn’t snow regularly in Las Vegas, therefore when it received a measurable amount of rain lately, it was a big deal for all. It snowed in Las Vegas in February of 2019. The last snowfall before this happened more than a decade ago – in 2008.

5. What is the best time to go to Vegas?

If you wish to travel to Las Vegas in good weather, try booking by the end of April up to May. You get to enjoy weather that is cooler than usual. Pools are open by this time, too. Learn more about the best time to visit Las Vegas in this article. 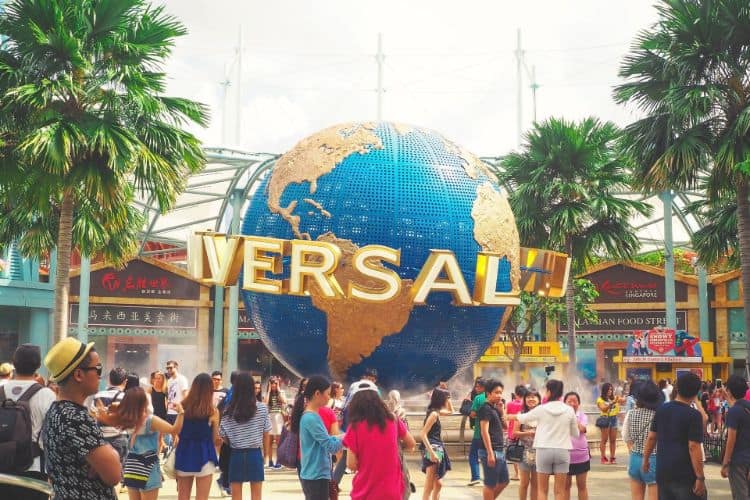 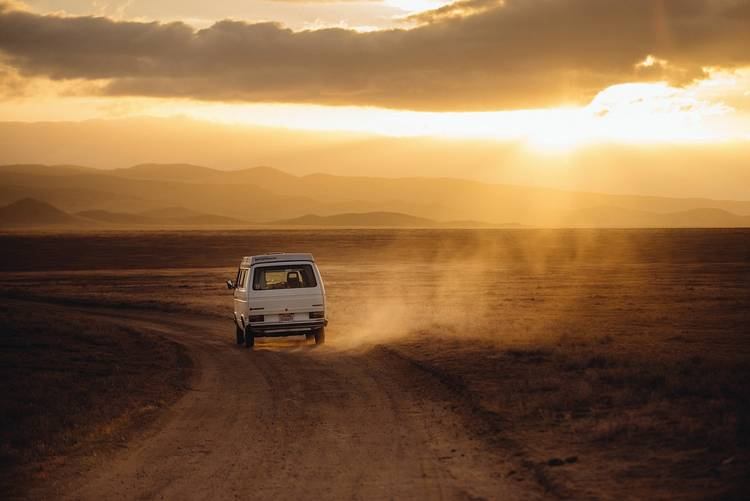 Next
Best Road Trips in the World