Where is Seattle located?

Where is Seattle located? Locate Seattle on the map, read fun facts, and get answers to some of the most frequently asked questions about Seattle.

Seattle is located in the state of Washington. It belongs to the United States of America. It is situated on the southeastern shore of Puget Sound.

Distance to other major Canadian and American cities

Seattle to Vancouver – 119 miles or 192 kilometers

Where is Seattle located on the map?

Frequently Asked Questions about Where is Seattle located

Is Seattle a state or a city?

Seattle is a city. It is the chief city of Washington state.

Is Seattle in Washington DC?

Seattle is not in Washington DC, the capital of the United States. It is in Washington state, and the two are different places. Both of them, though, are named after the US President George Washington.

What is unique to Seattle?

The location of Seattle is what’s considered as most unique to the city. Anywhere you go, you can find green sceneries. Parks and other open spaces are created so you can enjoy the natural beauty of the city. The majestic Mount Rainier stands tall amidst emerald Seattle.

Why is Seattle called the Emerald City?

Seattle has evergreen trees to thank for its gorgeous nickname. Whichever season it is – yes, even winter – the city is emerald green in color. The nickname was derived after a contest was held by the Convention and Visitors Bureau in the year 1981. Emerald City replaced the other monikers Queen City of the Pacific Northwest and Gateway to Alaska.

What is Seattle famous for?

Seattle is famous for being the birthplace of Starbucks, the most famous coffee chain across the globe, therefore gaining the unofficial nickname Coffee Capital of the World. It is also called the Rainy City as Seattle is famously known for its countless rainy days. Aside from these, Seattle also had an important role to play in the field of music, technology, food, beer, and wine.

How cold does Seattle get?

Does it really rain a lot in Seattle?

Seattle is almost always depicted as rainy on screen and in print. However, it is not as rainy as imagined to be. While there is a constant rainfall enveloping the city, the total inches received by Seattle is less than that of the other US cities. In total, Seattle sees more or less 150 rainy days all throughout the year.

What is the Seattle Washington time zone? 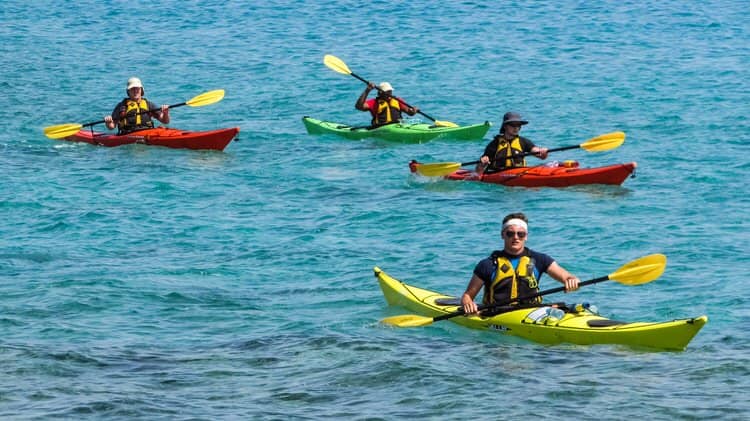