1. What continent is Costa Rica in?

Costa Rica is a country in Central America. It is located south of Nicaragua and north of Panama.

2. Where are the Costa Rican Airports?

View full blog post: How to travel around in Costa Rica

3. What is the capital of Costa Rica

4. What is the best Costa Rican beer?

My favorite Costa Rican beer is Imperial. Other local beers are Pilsen, Bavaria and Rock Ice. Although Costa Ricans love beer, there were only three craft beers registered in 2010. However, in 2019 more than 85 craft beers are already registered.

5. What is typical Costa Rican food?

Costa Rica has many delicious, typical dishes. Most of them consist of rice and beans, served with for example chicken, fish or vegetables.

Gallo Pinto is a common dish for breakfast. It is a mix of rice and beans served with eggs, natilla (sour cream) and fried plantain. Gallo Pinto was my preferred breakfast when I lived in Costa Rica as it provides enough energy for the whole day.

For lunch most ticos (that’s how Costa Ricans call themselves) eat Casados. Casado is a plate with rice & beans, accompanied by meat or fish, salad, fried plantains and tortilla.

The official currency of Costa Rica is the Costa-Rica-Colón. However, also USD are widely accepted, especially in touristic areas.

Where can you go shark diving in Costa Rica?

Caño Island is one of the best places to dive with sharks in Costa Rica. You can especially see lots of white-tip reef sharks.

What is the best place for surfing in Costa Rica?

Costa Rica is a surfer’s paradise and offers especially in the provinces of Punatrenas, Limón and Guanacaste numerous surf spots.

The peak season for surfing in Costa Rica is from May to September.

What is the climate in Costa Rica?

The main weather difference between dry and rainy season is the amount of rain.

What is the best time to go to Costa Rica?

The best time to visit Costa Rica depends on what you want to do and which parts of Costa Rica you would like to visit.

The most popular (and expensive) time to travel to Costa Rica is dry season that starts in mid-December and ends in April. 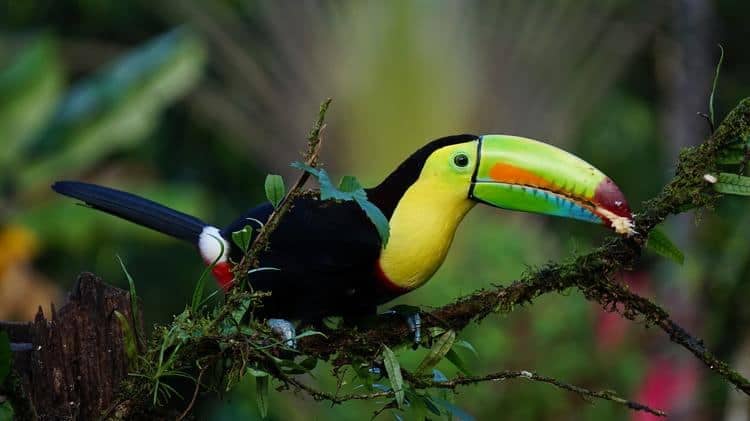 Previous
Best Things to Do in Corcovado, Costa Rica 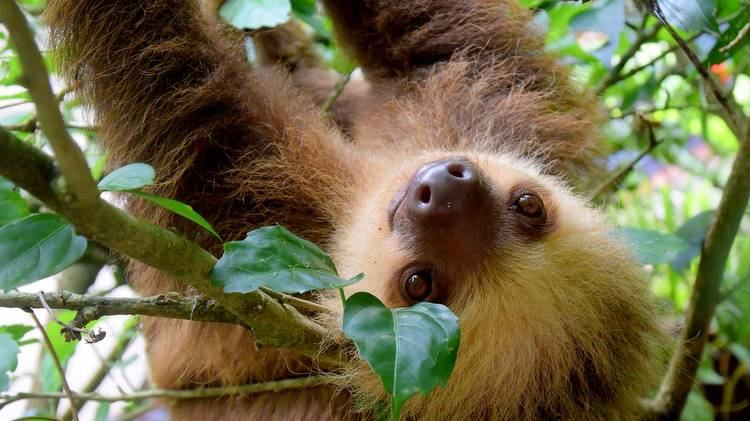