4 Costa Rica Volcanoes that you have to visit

There are numerous Costa Rica volcanoes that you have to visit.

The choice ultimately depends on which area you intend to stay in during your trip to Costa Rica.

Whichever province you end up choosing, chances are that there is at least one Costa Rica volcano near you.

Is it even possible to name the best volcano in Costa Rica?

With a country so rich in natural wonders, tagging one as the best among the rest is a tricky business.

It is our pleasure to name you the most outstanding Costa Rica volcanoes that you have to visit and see for yourself.

4 Costa Rica Volcanoes that you have to visit

The Arenal Volcano is a well-known volcano near San Jose Costa Rica.

It is located in the province of Alajuela in the district of La Fortuna, just about 90 kilometers away from San Jose.

The Arenal is 1,670 metres or 5,479 feet high and is classified as an active stratovolcano.

One of the many interesting Arenal Volcano facts to know is that it is considered as one of the most active volcanoes not only in Costa Rica but also in the rest of the world.

There has been a constant lava production within its midst since the year 1968.

The surrounding area of the Arenal Volcano has been turned into a national park, aptly called the Parque Nacional Volcán Arenal.

Its active status has given rise to several natural hot springs, attracting thousands of visitors to the area every year.

Read also: BEST THINGS TO DO AT ARENAL VOLCANO

The Poas Volcano is one of the most interesting Costa Rica volcanoes. This volcano is 50 kilometers away from San Jose, situated in the province of Alajuela.

The Poas Volcano is 2,708 meters or 8,885 feet in elevation. It is also classified as an active stratovolcano.

The last recorded eruption of the Poas was in April 2017. Because of the hazard, the area surrounding the volcano has been closed to the public for  more than a year.

After the eruption has caused locals to be evacuated and tourists to be informed that there is no safe way to explore the Poas Volcano, little by little specific areas were made available to the public again.

The Poas Volcano National Park finally reopened in October 2019 after being cleared by the Costa Rican Volcanological and Seismological Observatory.

Another one of the many Costa Rica volcanoes destinations is the Rincon de la Vieja Volcano. This Liberia volcano is located in the province of Guanacaste and is 215 kilometers away from central San Jose.

The Rincon de la Vieja Volcano is 1,916 meters or 6,286 feet above sea level. It is classified as an active complex volcano.

The volcano has been dubbed as the Colossus of Guanacaste because of its massive size and its (at least) nine eruptive centers.

The park containing this Costa Rica volcano is called the Rincon de la Vieja Volcano National Park. It shares the  spotlight with another volcano, the dormant Santa Maria Volcano.

The area where the park is located, the Guanacaste Conservation Area, is a UNESCO World Heritage Site.

As of this writing, the Rincon de la Vieja is increasing in volcanic activity. Its last known eruption was in January 2019.

The Irazu Volcano is located in the province of Cartago in Costa Rica, just about 53 kilometers away from the city of San Jose. It is the best volcano to see in Costa Rica if you are on the hunt for superlatives.

The Irazu Volcano is one of the active volcanoes in Costa Rica. It is also the highest and largest of the Costa Rica volcanoes, standing 3.432 meters or 11,260 feet tall. It is classified as an active stratovolcano.

The volcano is part of a national park bearing the same name. The Irazu Volcano National Park is frequented by visitors who would especially like to hike through the Irazu Volcano’s Diego de la Haya crater.

The crater is known for its bright green-colored lake that is truly like no other.

If the weather permits, you will be able to see majestic sights of both the Pacific and the Atlantic oceans from the summit of the Irazu Volcano. 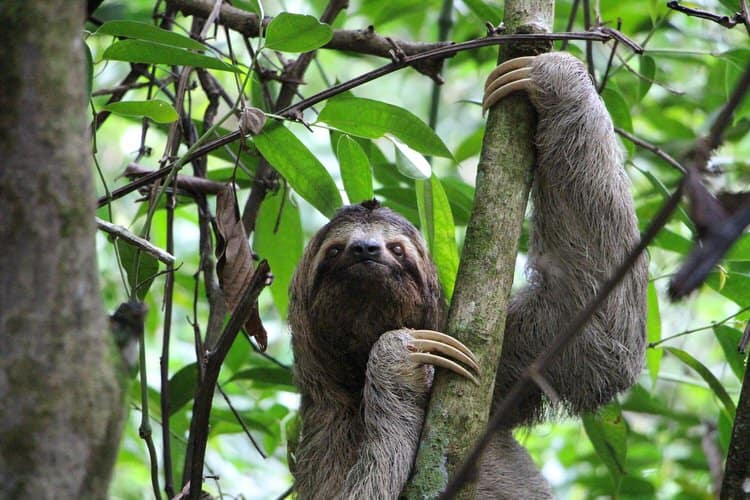 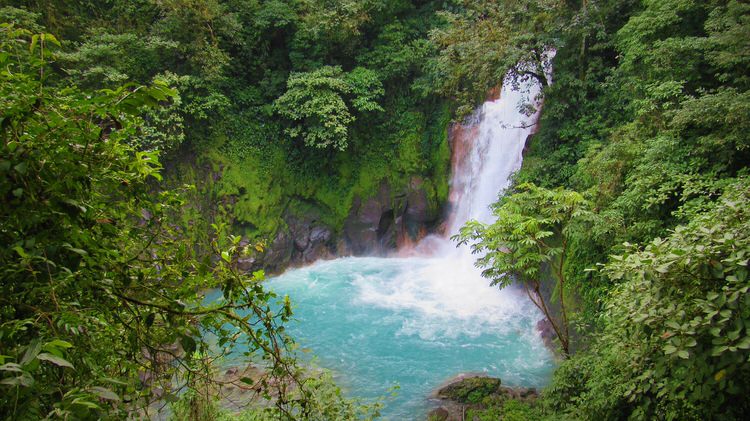 Next
Costa Rica Waterfalls That You Have to Visit

Poas looks amazing than other ones. I had read a lot of stuffs in recent days about the volcanoes. This looks great and very useful to me.