Today I went on a “Ride The Ducks Seattle” Sightseeing Tour in Seattle. It was a different, a fun way to explore a new city and I have enjoyed it pretty much.

It is definitely one of the best things to do in Seattle.

The Ducks, originally called DUKW, are actually amphibious landing crafts used by the US army during World War II.

They were designed to transport cargo from ships at sea to the mainland. Read more about the history here.

The tour started at Westlake Center from where we headed to Lake Union and crossed the Aurora Bridge where we enjoyed a beautiful view on Mount Rainier and Lake Union.

My personal highlight was when we splashed into Lake Union from where we had a breathtaking view on Seattle‘s skyline.

After half an hour we were back on the mainland and continued our way passing by the famous Space Needle and Seattle’s Waterfront.

The tour continued through the Historic District and ended again in Seattle Downtown.

Riding The Ducks is a party on wheels… that floats! Our guide was cracking jokes throughout the whole tour and playing music clips.

He encouraged us to sing, dance and wave at pedestrians. With a group of fun people who is into that kind of tour it is definitely a cool activity.

Length of the tour: 90 minutes (One hour on land and about half an hour in the water)

Start of the tour: Seattle Center or Westlake Center

Disclaimer: I was provided with the tickets to take the “Ride The Ducks Tour” in Seattle. No other compensation has been provided. My opinion, as always, is solely my own. I have enjoyed this tour and think it’s a nice and different way to explore Seattle.

You will never run out of places to travel to in the US. Here is our list of the BEST PLACES TO VISIT IN USA.

Is Las Vegas on your travel itinerary? Here are 95 FREE AND CHEAP THINGS TO DO IN LAS VEGAS.

Do you need more inspiration? We also put together lists of best things to do in NEW YORK, BOSTON, SEATTLE and LOS ANGELES. 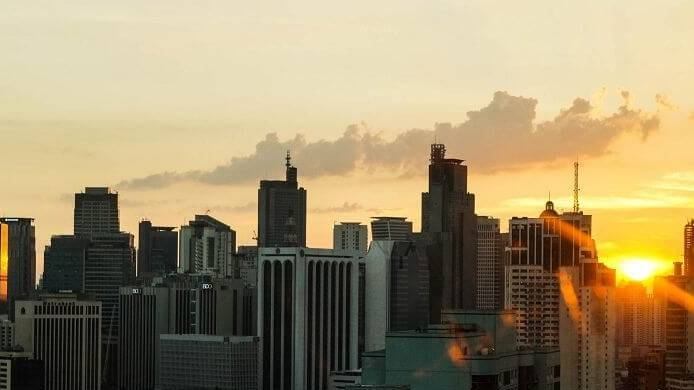 Previous
How to Explore Manila, Philippines like a Local 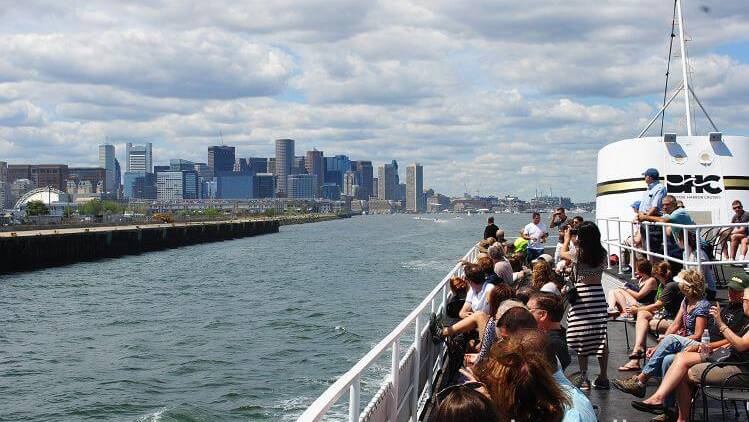 So looking forward to riding the ducks should I make it to Seattle someday!

That is funny that you went and did this. I have seen them in Chicago and San Francisco but never went for a ride. Now I am thinking I will take the plunge...got to be good for a laugh.

Looks like a fine ride. We had a similar one in Toronto but it's disappeared. Maybe it sprung a leak ....

Excellent, we have a similar one in Dublin - the Viking Splash Tours. Really great fun, everyone dresses up as a Viking and roars at bewildered passers by :)

That boat on wheels looks wicked! Never been to Seattle, but maybe it's a thing to try when I'm there.