How to travel from San Diego to San Francisco

Do you want to travel from San Diego to San Francisco?

San Francisco is the cultural hub of Northern California. The city displays a laid-back vibe and is home to the well known Golden Gate Bridge, the best cafes and galleries, and the freshest seafood at Fisherman’s Wharf.

How to get from San Diego to San Francisco

The total flight time between these two cities is nearly one and a half hours. It is a fast way to travel between San Diego and San Francisco, even if you add some hours for check-in and baggage clearance.

Southwest Airlines is a popular option for this trip, with no baggage fee and no change fees. You’ll get the lowest rates from them if you reserve at least a couple of weeks ahead of time, but you’ll have to go to their website to do it – they don’t participate in other websites’ fare searches.

For all other airlines, you can compare airfares using for example Tripadvisor or skyscanner. You can identify the flights using the three-letter codes, which is SFO for San Francisco and SAN for San Diego.

The distance between San Diego and San Francisco is nearly 500 miles. So, if you are lucky enough to find no traffic jams, then it will take you around 8.5 hours to get there.

The California freeways have so many options to travel between San Diego and Los Angeles that it would take you the same time to select a route as it would take to drive it. I’ve made this trip many times and can help you narrow down the options to just a couple.

If you want to travel this long journey from San Diego in one day, you have to reach Los Angeles as fast as you can.

Most online mapping sites will route you through Los Angeles on Interstate Highway 5, but that freeway can be more than frustratingly jammed up, adding more than an hour to your trip, even when it isn’t rush hour.

Traffic jams can happen anytime on any road, so it’s best to check the current traffic situation before you set out to be sure it’s the optimum route at that time. If you don’t have a mobile device that provides traffic info, Los Angeles radio station KNX 1070 has frequent traffic updates.

The high-speed train system between San Diego and San Francisco that you might have heard about is doubtful ever to happen.

There is not a path to get from Sacramento to San Diego; however, you can travel on the Amtrak train.

The train goes from San Diego’s Santa Fe Depot through Los Angeles and north. But it doesn’t go all the way into the city of San Francisco.

Instead, the train goes to Oakland, which is across the San Francisco Bay Area.

If you select this route for travel, Amtrak will take you from Oakland to San Francisco by bus.

A more practical option is to get off Amtrak in the center of San Jose, where you can take the CalTrain train that goes directly to San Francisco.

Traveling from San Diego to San Francisco takes just over 12 hours by train.

The Greyhound buses travel from San Diego to LA. Expect many stops along the way, each one lasting ten minutes to an hour. The fastest time is slightly more than eleven hours, and fares are somewhat less than flying.

Once you get to Los Angeles, you’ll have more options, including a couple of luxury buses.

San Francisco has so much to offer making it difficult to plan your trip. To help you out I have put together a list with the BEST THINGS TO DO IN SAN FRANCISCO and provide you with ideas on HOW TO SPEND AN AFTERNOON IN SAN FRANCISCO.

Find here all you need to know about HOW TO GET TO SAN FRANCISCO. 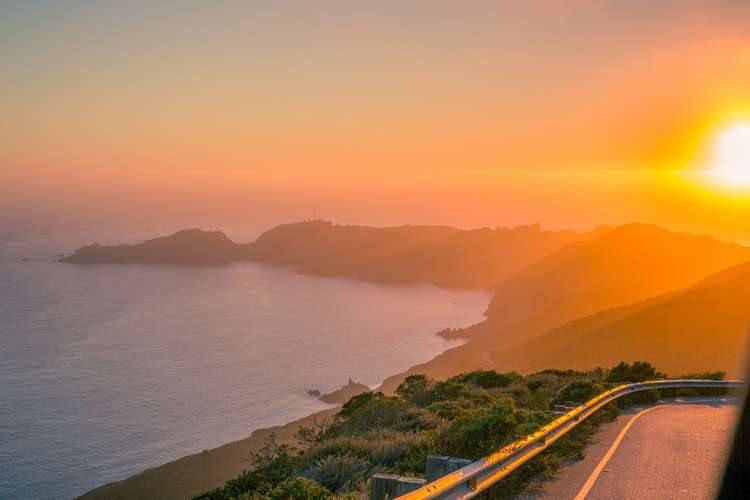 Previous
How to travel from San Jose to San Francisco 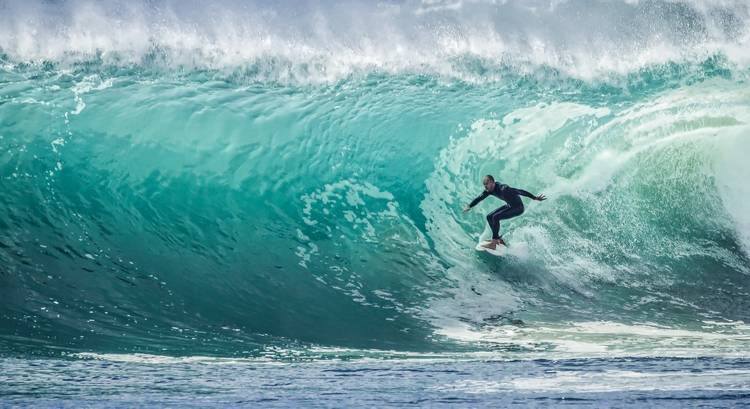 Next
Best Things to Do in Tamarindo, Costa Rica