How to travel to San Francisco

Dubbed as one of the most visited cities both in the region and in the whole world, San Francisco welcomes thousands of visitors on a daily basis. If you are living nearby – in Seattle, San Jose, San Diego and Los Angeles – there is no understandable reason as to why you should not visit this place.

Read also: BEST THINGS TO DO IN SAN FRANCISCO

You are spoiled with numerous choices as to how you can travel to San Francisco. Several public and private modes of transportation work together to bring you to this major city. A bonus fact – getting around San Francisco is a breeze, too!

How to Travel to San Francisco

SFO proves to be a popular choice to travellers. A lot of airlines use this hub, making it one of the busiest airports in the world. United Airlines is the leading carrier when it comes to both international and domestic flights coming to SFO.

From SFO to the city center, it will not be a problem as you will be spoiled by options from both public and private transit companies.

2. Riding a bus to San Francisco

There are many buses you can catch going to San Francisco. It all depends on your point of origin:

Note that there is no central terminal for buses in San Francisco. All companies have designated stops within the city.

3. Riding a train to San Francisco

Amtrak dedicates the California Zephyr to passengers coming anywhere from Chicago, Omaha, Denver, and Salt Lake City to San Francisco. It is one of the most scenic ways to travel to the city.

For other Amtrak routes such as the Coast Starlight, the Capital Corridor and the San Joaquins, these will call for you to transfer buses at some point in order to reach San Francisco.

Bay Area Rapid Transit (BART) has stops that will take you to different points in San Francisco including SFO. This is useful if you are coming anywhere from East Bay, Oakland or Berkeley.

CalTrain has a station in Dubuque Avenue, South San Francisco. If you are coming from zones like the Peninsula, Silicon Valley or South Bay where CalTrain is of service, you can use this mode to travel to San Francisco.

4. Riding a boat to San Francisco

Arrive in style by riding a passenger boat, a cruise ship or even a private yacht to San Francisco. There are two piers in the area – Fisherman’s Wharf and the Ferry Building.

Both are situated near bus and train stations, making your trip within San Francisco possible and comfortable.

These are your road options when driving to San Francisco: 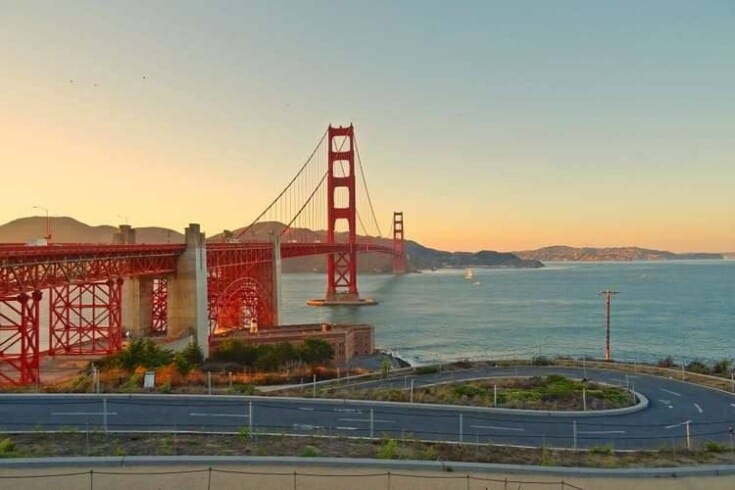 How to travel from Seattle to San Francisco

Coming from Seattle to San Francisco is made possible by different modes of transport. Coming by plane is by far the most popular route especially to travellers wanting to save time and effort.

For the budget conscious, a 24-hour bus ride is a challenge they are willing to take. The fastest way isn’t always the most expensive way. If you book ahead of time and are on the lookout for promotions, your trip from Seattle to San Francisco will be a breeze. 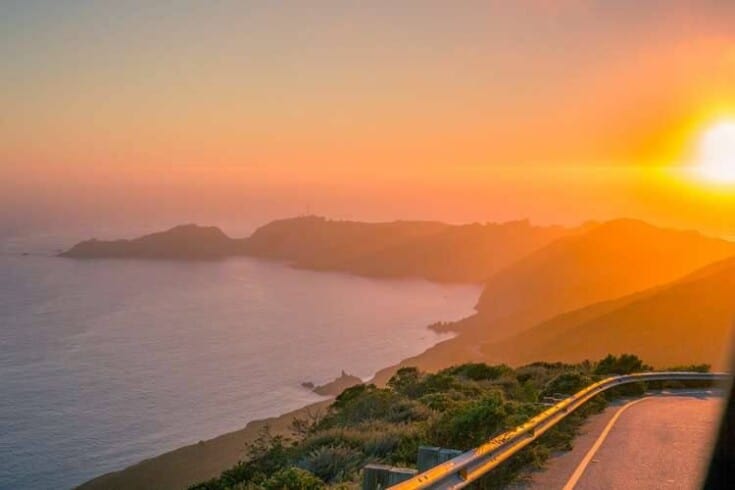 How to travel from San Jose to San Francisco

San Jose is quite near to San Francisco, making it a popular destination for travellers wanting a change in environment for a short while. One taxi ride and you are in the scenic beauty of San Francisco.

Travel time between these two cities ranges from one hour to a little over four hours. Whichever route you are comfortable to take, you will reach San Francisco in a short span of time.

If you have the liberty of selecting your schedule, opt for a weekday and ride a train. This can be a cheaper and a more time-efficient option once careful planning is involved. 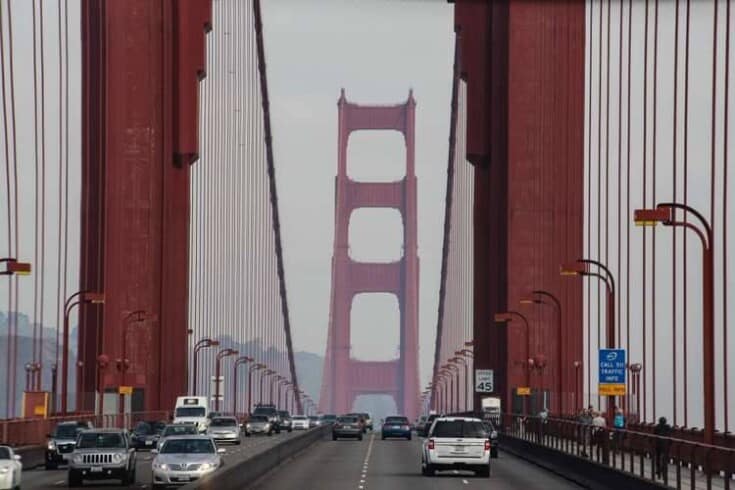 How to travel from San Diego to San Francisco

If you are in a hurry to get to San Francisco from San Diego, the fastest route will take you there in less than two hours. For the ones who do not mind the long drive, allot a full day or two in order to reach your destination.

This includes a leeway for traffic jams and other unexpected delays that might occur. Careful consideration of public and private modes of transport will show you a small fraction of a difference when it comes to travel costs and length of time. Plan ahead and be in the loop of ongoing promotions. 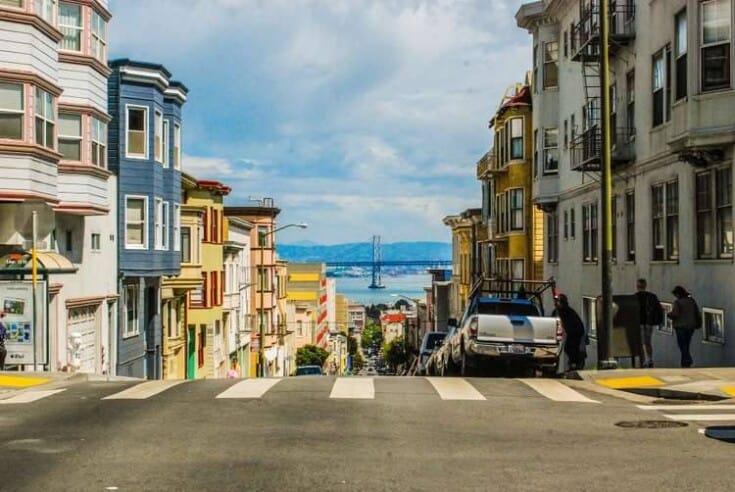 How to travel from Los Angeles to San Francisco

.The fastest way takes you to San Francisco in the speed of one hour. Although this proves to be time and energy-efficient, the route seems plain in the eyes.

Many other modes of transport, be it private or public, call for seven and a half hours on the road. It may sound long, but the views are worth it.

San Francisco has so much to offer making it difficult to plan your trip. To help you out I have put together a list with the BEST THINGS TO DO IN SAN FRANCISCO and provide you with ideas on HOW TO SPEND AN AFTERNOON IN SAN FRANCISCO.

Find here all you need to know about HOW TO GET TO SAN FRANCISCO.

Do you want to escape the city for a few days? How about a trip to Las Vegas? Read here WHAT TO DO IN LAS VEGAS and HOW TO GET TO LAS VEGAS FROM SAN FRANCISCO.

You will never run out of places to travel to in the US. Here is our list of the BEST PLACES TO VISIT IN USA. 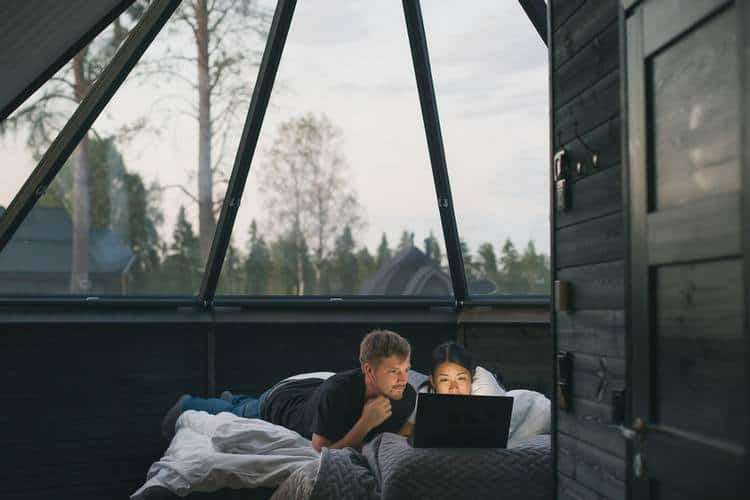 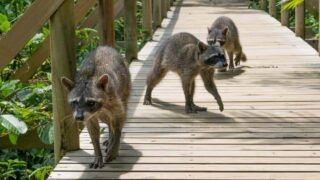