Las Vegas is the city of the superlatives and one of the most touristic places in the world.

It is a fascinating city and here are 15 unbelievable fun facts about Las Vegas.

1. It is estimated that at least 1,000 people live in underground tunnels beneath Las Vegas.

2. Did you know that the casinos in Las Vegas never use dices with rounded corners?

3. The Wynn Las Vegas was the most expensive casino and hotel when it first opened.

5. Fountains, artificial lakes and other water structures use recycled water from showers, sinks and bathtubs.

6. The famous Las Vegas Strip is actually not in the city of Las Vegas but technically located outside.

8. The Bellagio hotel has with 3,933 hotel rooms more rooms than the number of people living in the italian city Bellagio.

12. Although Las Vegas is home to some of the world’s largest casinos, the lottery is illegal in the State of Nevada.

13. Vegas is the place for weddings with an estimated 500 weddings taking place every day. All you need is a passport or driver’s license and around 55 USD cash.

14. In the 50s nuclear bomb s were detonated only 50 miles from Las Vegas. Several mushroom clouds could be seen from the city.

15. More than 60,000 pounds of shrimps are served every day in Vegas! That’s more than whats eaten in the entire rest of the country on an average day.

What time zone is Las Vegas in?

What is the coldest month in Las Vegas?

December is with an average temperature of only 36.6° Fahrenheit the coldest month in Las Vegas.

If you prefer the heat you should travel to Vegas in July. During the hottest month the average temperature is 104.1° Fahrenheit.

The tap water in Vegas is perfectly safe to drink!

We put together a list of the best Las Vegas Tours.

Find here the best places to eat in Las Vegas and also don’t forget to check out these Las Vegas shows. 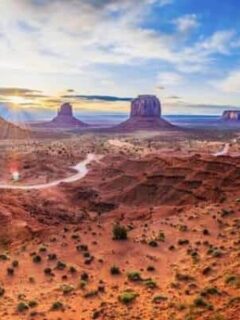 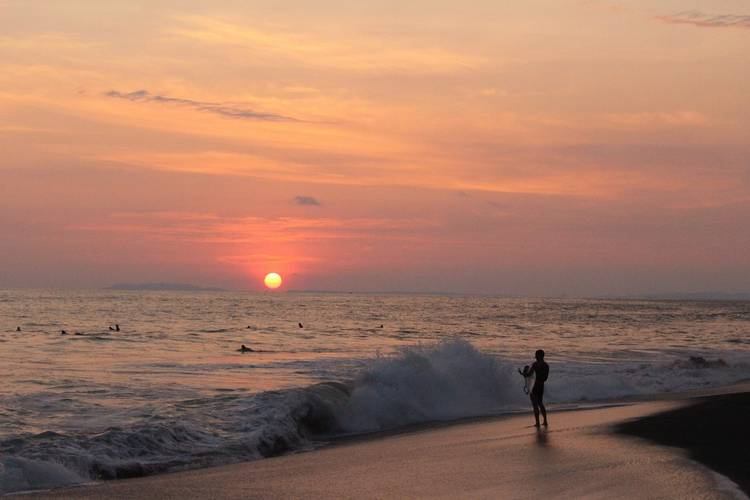 Next
How to get from San Jose to Jaco Costa Rica