Visit the Fraser River in Canada

The Fraser River is one of the most important rivers in Canada and a popular tourist attraction. Learn here more about the history of Fraser River.

Picture yourself passing through the Chilcotin River, overlooking a large body of water that flows through the lovely countryside. That commanding river is the river Fraser, an integral part of Canada’s history, culture, and tourism.

Where is the Fraser River located?

The Fraser River is located in the Province of British Columbia in Canada.

What is the history of the Fraser River?

The formation of the Fraser River dates back to the Miocene period millions of years ago. It was first explored by Simon Fraser in 1808, hence the name. Fraser, a fur trader by profession, was looking for a new way to navigate the Pacific. Thinking that the river was the Columbia, he set forth and tried to explore the route.

The indigenous people who knew the river well were discouraging him from his journey because many parts of the river were deemed impassable. True enough, Fraser and his team were met by roaring rapids.

What is the Fraser River’s length?

The length of the Fraser River is 851 miles or 1,370 kilometers. This makes it the longest river in British Columbia and the tenth longest in all of Canada. Its basin is 220,000 square kilometers wide.

Where is the source of the Fraser River?

The source of the Fraser River can be found at the Yellowhead Lake, west of the Rocky Mountains near Mount Robson in Central British Columbia. It flows southwest and drains into the Pacific Ocean when it reaches the south side of Vancouver, Canada.

Much of what is being fed to the Fraser river is melting snow and glaciers. This makes the color of its waters milky from the upper region and a mix of gray and brown as it goes down.

What are the tributaries of the Fraser River?

A tributary is a small body of water – like a river, a creek or a stream – which flows into a large body of water. Tributaries do not flow straight into a sea or an ocean. The Fraser River tributaries join the main stem at some point. A few of these tributaries are:

How do you cross the Fraser River?

There are several suspension bridges which you can cross to get from one side of the Fraser River to the other. Two of these are found within the Stein Valley Nlaka’pamux Heritage Park and the Alexandra Bridge Provincial Park.

In Lytton, there is a pedestrian bridge called the Fraser River Catwalk which offers good views of the Fraser and Thompson Rivers. Here, you can see how two contrasting waters collide. Another footbridge which you can take is found in Lillooet. This bridge dates back to the year 1913.

Take it up a notch and ride the airtram at Hell’s Gate instead. Soar high above the Fraser Canyon and enjoy the Fraser River from a bird’s eye of view.

Why is the Fraser River one of the most important rivers in Canada?

The Fraser River, along with its tributaries, is where a notable part of the world’s salmon supply spawns. Five species of this fish call the Fraser River their home.

These are the Sockeye, Chum, Chinook, Coho and Pink Salmon. Aside from that, you can also find a huge population of White Sturgeons along this river. The history of this specie dates way back to the age of the dinosaurs.

The Fraser River is also regarded as one of the Canadian Heritage Rivers. For 10,000 years, the First Nations people used the river for travel, food sustenance and trade.

It carried a lot of names from the past, given that many communities were using the river daily. Some of these names include “Ltha Koh” and “Sto:lo.”

The Fraser River Discovery Center plays a huge part in educating the masses about one of the most important rivers in Canada. It provides programs, exhibits and other meaningful events that connect the community to the Fraser River.

Nowadays, the river has branched into more usages, most of which are for tourism and recreational purposes. Some of these river activities are white water rafting, kayaking, canoeing and sports fishing. 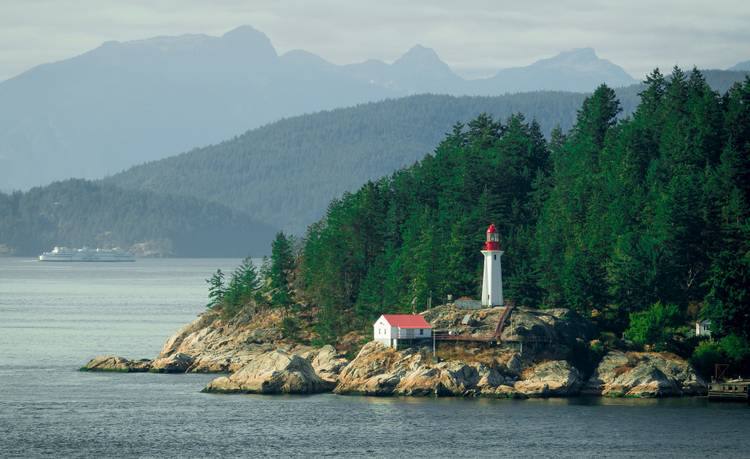 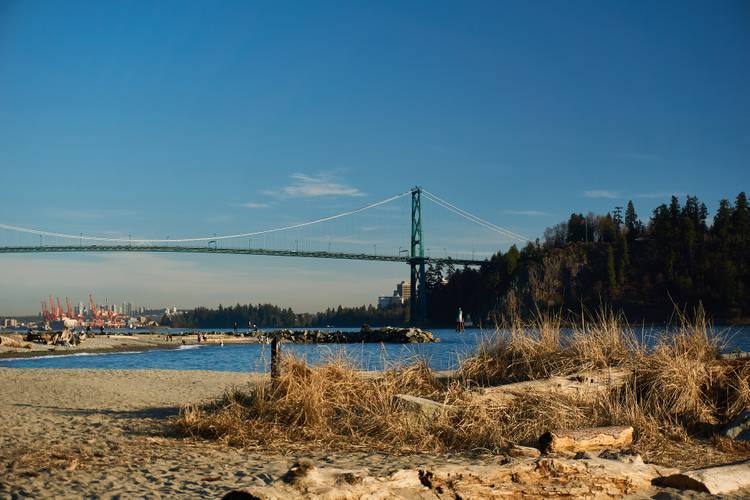 Next
How to travel from Toronto to Vancouver