Where is Madrid located?

Madrid is the capital and largest city in Spain and is located almost exactly in the center of Spain.

The city is located on a high plateau at the Manzanares river at an elevation of 2,120 feet or 6464 meters above sea level.

Madrid to Barcelona: 388 miles or 625 kilometers

Madrid to Valencia: 221 miles or 356 kilometers

Where is Madrid on the Map

1. Madrid is with an elevation of 2,120 feet or 646 meters above sea level, one of the highest capital cities in Europe.

2. The name of Madrid is derived from the Arabic word “magerit,” which means “place of many streams.”

3. Madrid is the capital city of Spain since the 1500s; before that, Toledo was the capital.

4. Did you know that Madrid is the city with the highest sunshine rate in whole Europe? The average amount of sunny days in Madrid is 250 per year.

5. Madrid also has one of the largest metro systems in Europe.

6. Madrid is home to the official oldest restaurant in the world! Sobrino de Botín is a Spanish restaurant that was founded in 1725.

Even more interesting is that their fire oven has not been extinguished since the restaurant opened for the first time about 300 years ago!

9. Madrid also has the largest bullfighting arena in Spain that can seat around 25.000 people.

Frequently Asked Questions about Where is Madrid

What is the capital of Spain

Madrid is the capital city of the European country Spain.

What is the Madrid population in 2020?

What is the Madrid average temperature? 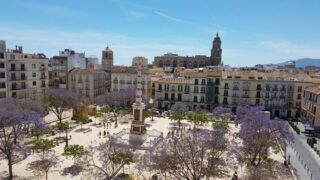 Previous
Where is Malaga, Spain located? 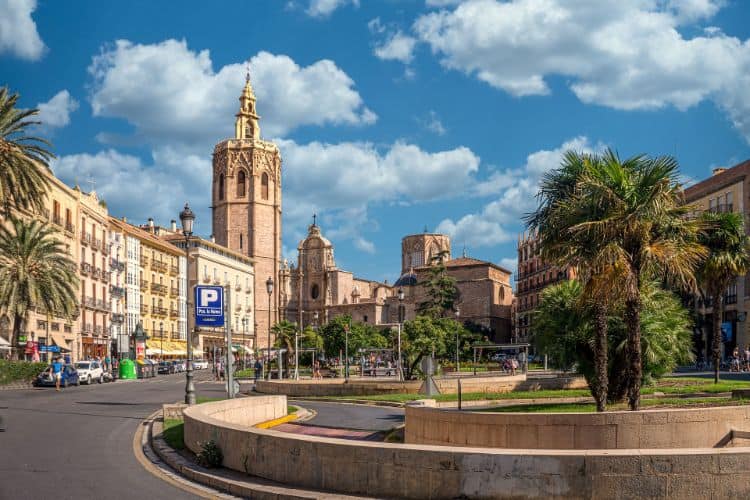 Next
Where is Valencia Spain located?