Where is Istanbul, Turkey located?

Where is Istanbul? – Istanbul, Turkey, is known for its many architectural works, such as Hagia Sophia, and for being the only city on two continents. Where is Istanbul – and is it worth visiting?

Istanbul is located in northwest Turkey and is the only city located on both the European and Asian continents.

Istanbul’s distance to other cities in Turkey:

Istanbul to Antalya: 297 miles or 478 kilometer

Where is Istanbul on the map?

Is Istanbul the capital city of Turkey?

With 13 million inhabitants, Istanbul is the largest city in Turkey but not the capital. The capital of Turkey is Ankara.

What was Istanbul called earlier? 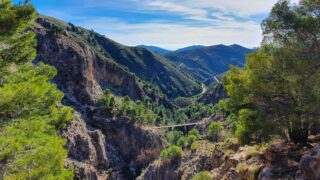 Next
How to get from San Jose to Quepos, Costa Rica