The Costa Rica Independence Day takes place every year on September 15th. Read here how the Ticos celebrate their separation from Spain.

With the parade people want to remember the carrying of the torch of freedom from country to country in the year 1821.

Here is the Costa Rica national anthem in English:

Noble homeland! Your beautiful flag,
an expression of the life you give us,
under your clean blue sky,
white and pure peace rests.

In the tenacious struggle of fruitful labor
that reddens man in the face,
it conquered your children– simple laborers–
for eternal prestige, esteem and honor.

When someone pretends to tarnish your glory,
you will see your people brave and virile,
the bargaining tool in weapon trade.

Hail, oh homeland! Your prodigal ground
coats us sweetly and gives us sustenance.
Under your clean blue sky
Forever live work and peace!

Not only Costa Rica, but all Central American countries celebrate their Independence on that day.

On September 15th, 1821 Guatemala proclaimed independence from Spain for all Central American Countries.

The Costa Rican population heard the news one month later and organized their first election in December.

Like in other parts of Costa Rica, the people in Hojancha celebrate Independence Day with colorful patriotic parades and performances by children from local schools.

They dressed up in traditional Costa Rican clothing or their school uniforms and carried the Costa Rican flag. Marching bands played the independence songs.

The whole parade only consisted of children. It was a family-oriented atmosphere, without any militant overtones (Costa Rica is one of 15 nations in the world without an army).

See here a performance of one of the many groups of Hojancha:

Attending the Costa Rica Independence Day celebrations is a great experience that you won’t forget.

Just be sure to book your hotel well in advance and to avoid traveling during these days as many roads are closed and banks and other businesses don’t operate. 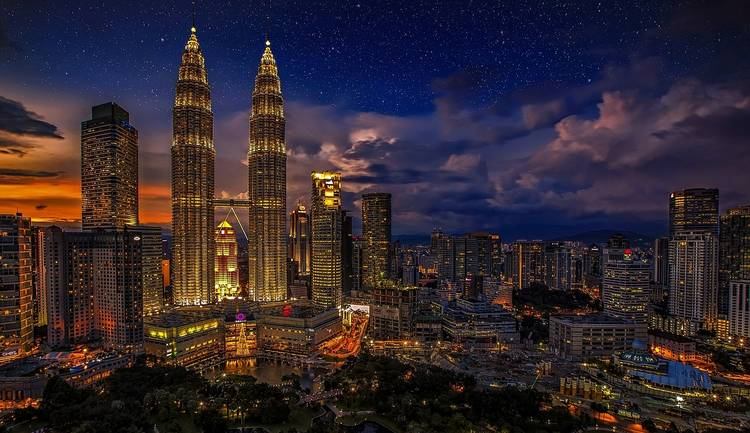 Previous
9 Things to do for Free in Kuala Lumpur, Malaysia 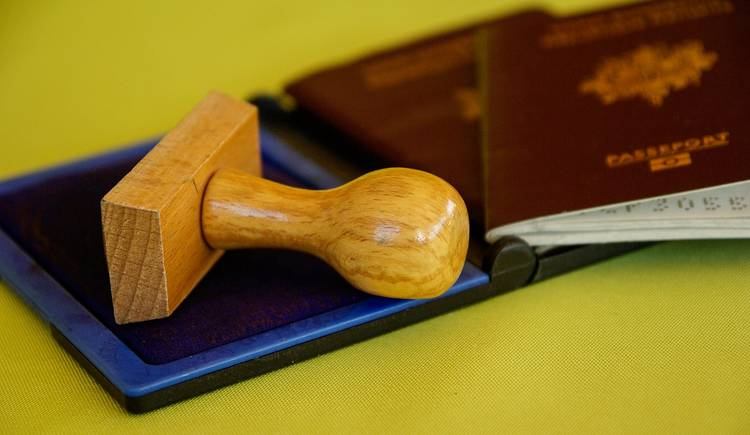 Next
Border crossing from Costa Rica to Panama