9 Things to Do in Fort Worth, Texas

Check out these popular things to do in Fort Worth Texas to help you plan a trip to remember.

While Fort Worth often gets thought of as an addendum to Dallas, as in the “Dallas-Fort Worth” area or overshadowed by Instagram-popular cities like Waco, this growing Texas city is a big deal in its own right.

You can find plenty of great things to do in Fort Worth without ever stepping foot into Dallas. This is the 13th largest city in the entire US just waiting to be explored!

Read also: BEST PLACES TO VISIT IN THE USA

In Fort Worth, the history of the Texas Longhorn cattle trade plays a huge role in how the city presents itself today, and much of what’s on offer is related to embracing its Western heritage.

9 Things to Do in Fort Worth, Texas

What one was a thriving livestock trading enter in Fort Worth is now home to a historic, shopping, and entertainment district that pays tribute to the history of the cattle industry and how it shaped Texas.

Today, you can wander down the Stockyards streets and pass cowboy-themed saloons, enjoy plenty of barbecue options, and spend your days shopping amongst the old stockyards which are now filled with memorabilia.

It truly feels as if you stepped back into the Wild West, and you can also take part in pony treks from the Stockyards along the nearby river.

Ready for some line dancing, country music, and very Texas night of fun? Billy Bob’s Texas is a premier country and western nightclub in Fort Worth that calls itself the “World’s Largest Honky Tonk.”

This former department store turned giant dancing, rodeo, and musical venue space has played host to thousands of Fort Worth residents and visitors over the years as they come to spend their evening listening to some of the greatest country music stars or putting on their cowboy boots and breaking down the dance floor.

There’s also a gift shop with some museum-style exhibits so you can learn more about the history of Billy Bob’s, as well as the role it has played in movie and television shows over the years!

If you’re looking for things to do in Fort Worth that are a bit calmer, check out the oldest botanic gardens in Texas, Fort Worth Botanic Garden.

Known for its beautifully sculptured gardens like the 7 acres of Japanese Gardens, this is a great place to get lost on the pathways, smell the fragrance of the blooming plants, and take a break from the hustle and bustle of Fort Worth’s city streets.

There are also engaging activities for children to do along math of the pathways, which makes the Fort Worth Botanic Garden a great place for families and not just adults.

Visit the Backyard Vegetable Garden for a fascinating glimpse at how some of your favorite foods are made.

Especially the closer you get to the Stockyards, Fort Worth is a place where you should always keep an eye out for live events and demonstrations.

It’s a city that loves to come to life when you least expect it, from a western band playing a pop up concert in the park to a re-enactment of a cattle walk down the streets.

5. Fort Worth Museum of Science and History

From digging for dinosaurs in a replicated dig site to watching IMAX movies on everything from outer space to ocean life, this museum is teeming with things to do for curious kids and families in Fort Worth.

Check out the children’s museum specifically for those 8 and under, or head to the Energy Blast exhibits which offer interactive exhibits on alternative energy resources.

And of course, this is Fort Worth, so the museum wouldn’t be complete without the Cattle Raisers section, dedicated to preserving the history of this group of people in Texas.

In addition to wandering through the old stockyards, there’s an educational component for those interested in actually learning more about the history of the Fort Worth Stockyards.

Visit the Stockyards Museum to explore the exhibits featuring the history of the Stockyards including artifacts and photos, as well as information on how Native American culture shaped Fort Worth and what made Fort Worth the perfect place for the livestock market.

Whether you’re interested in American history, cowboys, or even John Wayne (one of the awards he was given is on display in the museum), you can spend a fascinating couple of hours here.

This urban oasis at the south part of the city is a truly unique type of garden that features water, not plants.

From waterfalls to a meditation pond to cascading water down architectural structures, the peaceful sound of running water helps to give visitors a place to go to drown out the noise of traffic and other aspects of city life.

The gardens were built in 1974 by New York architects focused on innovative engineering and design, and the warm weather in Fort Worth that happens almost year-round means it can be enjoyed any month of the year.

Consistently named as one of the best zoos in the US, the Fort Worth Zoo features everything from gorillas to bonobos to giraffes.

Regular keeper chats mean you can ask questions about the animals and their care, and the Fort Worth Zoo has plenty of children’s programs to get the next generation of zookeepers engaged in and interested in animal conservation.

The zoo is divided into themed areas like Flamingo Bay, the Australian Outback, and the African Savanna, with groups of animals from those areas living in close proximity and in replicas of their habitats in the wild.

Fort Worth wasn’t just built by cowboys, it was also resilient and courageous women who helped shaped Texas and the culture of the West.

This is the only museum specifically dedicated to cowgirls of the west, and there are both permanent and traveling exhibits that show off these women’s accomplishments as well as those from around the world who are trailblazers in their own right.

The museum has its roots in 1975 when a community in Hereford began to realize that cowgirls had often gotten overlooked, and over the years it has grown to over 30,000 square feet of artifacts and interactive exhibits. 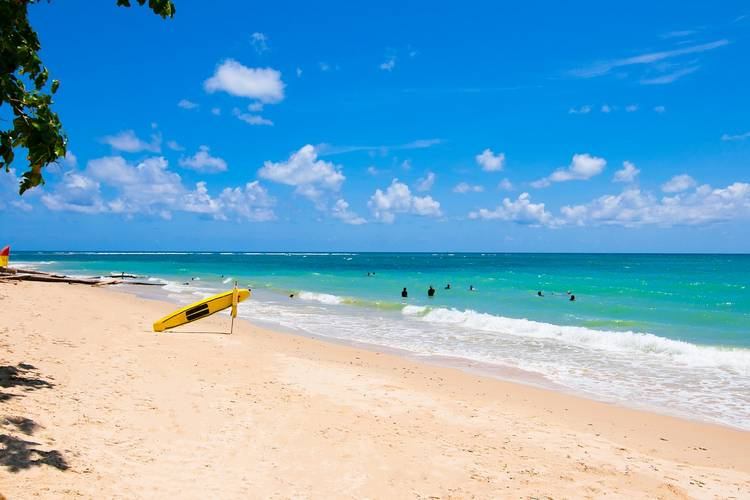 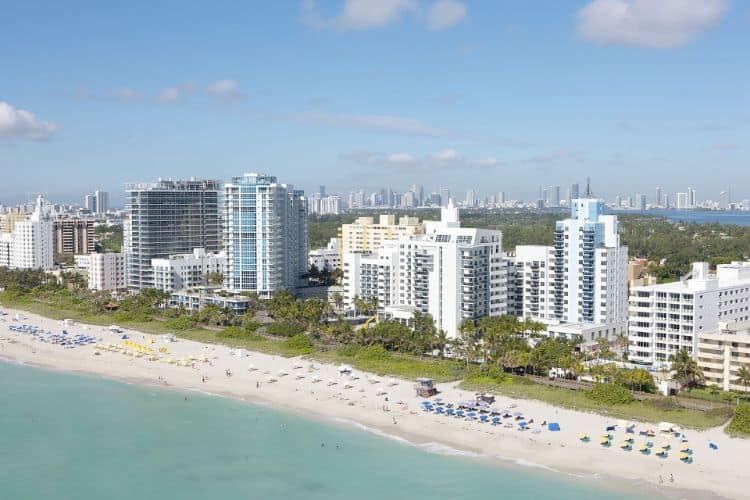 Next
Fun Things to do in Florida