Manuel Antonio National Park is located south of Quepos on the Pacific coast of Costa Rica. It was established in 1972 and although it is with 683 hectares the smallest national park in Costa Rica, it is one of the most biodiverse parks on earth.

From Costa Rica´s capital city San José it takes about two and a half hours to Manuel Antonio.

Although Manuel Antonio is the smallest national park in Costa Rica, it is recognized as one of the most biodiverse places on the planet.

The forest is home to 109 species of mammals, 184 species of birds, sloths, iguanas, coatis, raccoons as well as the endangered Costa Rica squirrel monkey that can be only found on the pacific coast of Costa Rica, mainly in the Corcovado and Manuel Antonio National Park.

Within the national park, there are four beaches which are recognized as some of the most beautiful beaches in Costa Rica.

The white sandy Manuel Antonio Beach is the most popular one in the park and also an excellent place for snorkeling.

On the opposite side is the Espadilla Sur Beach situated. It is the longest beach in the park and less crowded because the water can be quite rough.

The Manuel Antonio National Park can be explored on a great system of well marked trails.

At the end of the Manuel Antonio and Espadilla Sur Beach, the trail to the Punta Cathedral Viewpoint starts. It is a 72 meters high rocky hill.

It was used to be an island and is connected to the mainland with a small bridge.

When you are up for a hike on the steep trail you will be rewarded with spectacular views of the Pacific and the national park.

The MANUEL ANTONIO NATIONAL PARK is one of the most biodiverse places on earth. However, there are more THINGS TO DO IN MANUEL ANTONIO.

To help you plan your trip I have also put together a list with THE BEST DAY TOURS IN MANUEL ANTONIO and a guide about HOW TO TRAVEL TO MANUEL ANTONIO FROM SAN JOSE.Paragraph

I have lived and worked in Costa Rica for one year. While working for a local tour company in the capital city San José I travelled to all the BEST PLACES TO VISIT IN COSTA RICA. 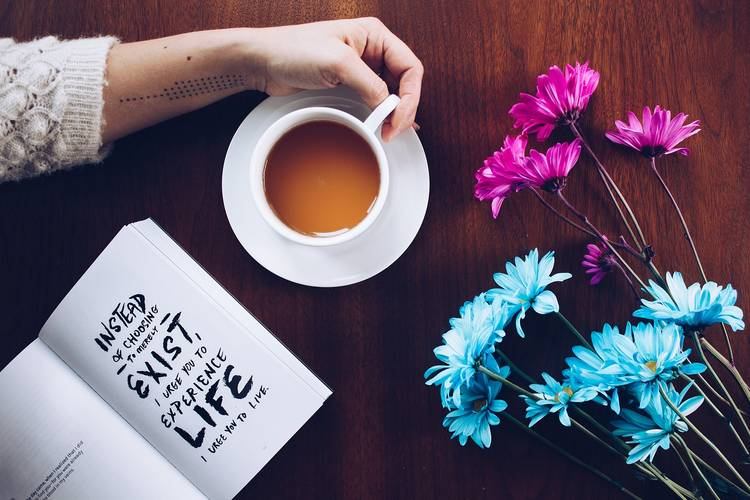 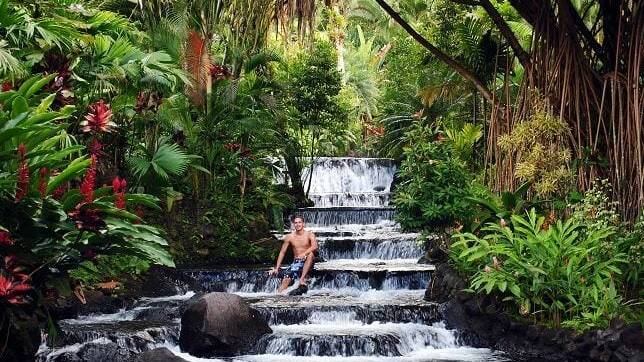