Did you ever walk on an airplane wing? You can experience it at the Airplane Graveyard Bangkok and take amazing photos of an abandoned Jumbo Jet Boeing-747 and two MD-82 Jetliners.

The location of the airplane graveyard is quite strange. It is neither close to an airport nor in an industrial area.

In the direct surrounding there are condos, a primary school and a temple. Not an area where you would expect airplanes.

When you get closer to the airplane graveyard you will first notice the huge Jumbo Jet, once known as the Queen of the Skies.

Next to it are two McDonnell Douglas MD-82 formerly operated by Orient Thai Airlines. One of them was involved in a bad crash 2007 at Phuket International Airport.

It is said that the planes were owned by a business man who has recycled them and sold all components that could be reused.

Nowadays they are home for three Thai families who use them as shelter and to earn money by charging tourists a small entry fee.

You can enter the Jet via the cargo compartment and climb up a ladder into the main deck.

The original airplane stair into the upper deck is still working and you can also enter the flight deck. An amazing experience!

Everything has its time I guess and for these planes their time has passed.

There are many ways you can use an old airplane, as a luxury hotel like the Jumbo Jet Hotel in Amsterdam, as a Restaurant or bar, or simply as a shelter.

This way the airplanes remain useful.

Read also: Abandoned Airplanes in Bali (no one knows how they got there)

How to get to Bangkok’s Airplane Graveyard

There are three options to get from central Bangkok to the Airplane Graveyard.

Probably the easiest way is to take a taxi or Uber to “Ramkhamhaeng Soi 103”. Depending on the traffic it takes a maximum of 1 hour to get there.

The cheapest but also longest option is the bus. You can take bus number 40 from Airport Link Ramkamhaeng Station or Phrakanong BTS Station.

You have to get off at the last stop “Wat Sri Bunruang Pier”. From there walk through the temple complex to Ramkhamhaeng Road.

It takes about four minutes. At Ramkhamhaeng Road turn right, pass by 7/11 and cross the canal bridge.

From here you can already see the Airplane Graveyard Bangkok on your right side.

How much does it cost to visit the Airplane Graveyard Bangkok

On the ground there are three families living who are unofficially managing the site.

They ask for a entree free of 200 Baht which is less than 6 USD. The families need the money to make a living so you have to decide for yourself if you want to bargain.

Did you know that there are several abandoned airplanes in Bali? 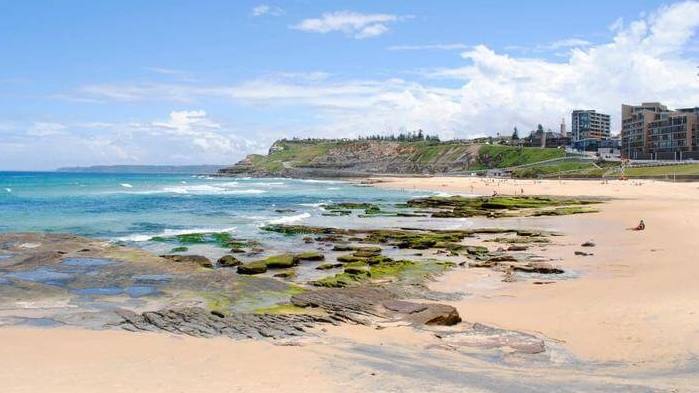 Previous
How to Explore Newcastle, Australia like a Local 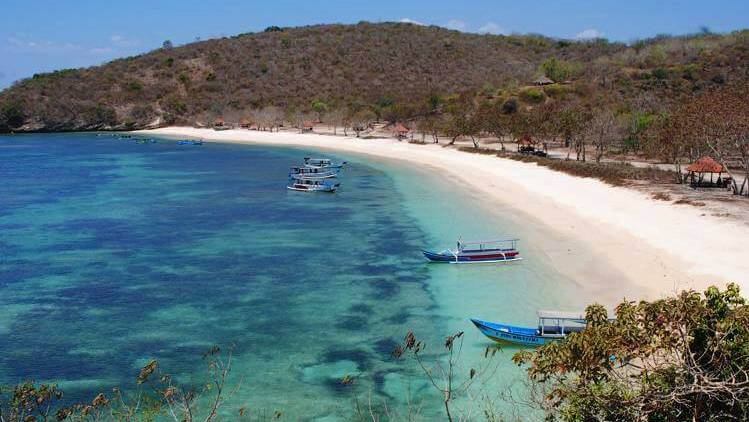 I freaking love it. I never heard of an airplane graveyard now on my bucket list. x

Interesting! Like many others, never heard of an airplane graveyard. Not entirely sure if it is safe but you look like you had fun exploring the plane!

Might be not the safest place but when you wear proper shoes and be careful nothing should happen. I'd definitely go again and mostly the not so safe places are the most interesting ones :P

I've never heard of an airplane graveyard, but it looks cool! And there are so many things you can use the carcass of the plane for, it's really awesome!

The airplane graveyard in Bangkok is especially cool because you can actually climb into the planes :)

Oh yes, I love this kind of 'museums'! I visited a few in Germany and Israel. Lucky you!

@marta_nightingale:disqus There are airplane graveyards in Germany? Where exactly? I wanna go :)