Abandoned Airplanes in Bali (no one knows how they got there)

Bali has everything from picturesque beaches, to good food to all kind of adventurous and fun activities.

And then there are several abandoned airplanes on the island and no one knows how they got there.

The first plane is located next to a big road in a residential area in the south of Kuta.

It is not really clear who owns the Boeing 737 and why they transported it to this place.

During my investigation I heard different stories.

Some people are saying that a local businessman wanted to transform the plane into a home.

Another story implies that it was planned to open some kind of aviation cinema or museum.

The locals who opened the cargo door for me said that the plane will be modified to a restaurant soon.

Regardless what will happend to the plane it is already now a tourist attraction.

The plane is located on an open space next to a big street. Taking photos from the outside and walking around the plane is therefore free.

If you want to enter the plane you can talk to the locals and ask if they let you in.

Read also: Airplane Graveyard Bangkok. Walk on the wings of an old aircraft and take photos of an abandoned Jumbo Jet Boeing-747 and two MD-82 Jetliners.

The abandoned Boeing 737 is located on the left side of Jalan ByPass Ngurah Rai next to a Dunkin’ Donuts.

A few more photos of the aircraft.

Another abandoned Boeing 737 can be found on Bali’s southern peninsula near Pandawa Beach.

This is probably the most famous airplane in Bali.

It is not really clear how the plane ended at this location. Various sources state that it was transported there in parts and remounted on site.

The plane is said to be owned by an Australian who planned to transform it into a restaurant.

Due to missing permits however construction did not start yet. Another reason could be that the owner ran out of money and left the plane behind.

Another rumour implies that the containers are filled with kitchenware, tables, chairs and all kinds of other appliances.

There are two ways to get a good view of the plane.

For a side view, you can climb onto the containers that are between the road and the plane.

To see the Beoing 737 from the front go down the street a little further and follow a small path up a hill.

Unfortunately, it is not possible to enter the plane or to get really close to it. It is located on a private property and is guarded around the clock.

I offered the guard to pay an entrance fee, but he rejected it.

The view from the containers and the hill is free! (February 3rd, 2018)

The plane is located at Jalan Nusa Dua Selatan around 5 minutes away from Pandawa beach on Bali’s southern peninsula.

The Boeing 737 itself is not visible from the street as it is placed in a limestone hill. You can however see a bunch of big shipping containers.

To make sure you don’t miss the place click on the map for the exact directions.

Not far away from the famous Kuta Beach is a McDonnell Douglas DC-10 placed on the roof of the never-opened Gate 88 Mall.

To access the rooftop you can use an elevator that is actually taking you inside the plane.

The aircraft was owned by different airlines. Originally purchased by British Caledonian Airways it was sold to a US company who converted it into a cargo plane.

This company sold the rebuilt plane to a cargo operator from Zimbabwe.

The next known station was Jakarta where the plane was scrapped. The fuselage was transported from there to its current location.

The whole building is at the moment closed and not in use.

If you want to enter the rooftop for a close up photo of the plane you can talk to the security guy. He will show you around for a small tip.

Gate 88 Mall is located at the junction of Jalan Raya Kerobokan and Jalan Raya Semer near sunset road.

The Boeing 737-200 in western Bali is probably the least known ghost plane in Bali.

It is located in the Jembrana region on a huge field under large electricity pylons.

The whole area is being developed into a residential area.

Unfortunately, I could not find out much about the owners of the aircraft.

The residents of the adjacent village told me that the aircraft will be most probably transformed into an accommodation/ villa.

You can visit the plane for free and climb onto the wings or into the front part of the cargo compartment.

Unfortunately, it is not possible to go into the aircraft cabin.

The aircraft is almost 100 km away from Bali’s capital city Denpasar. Once out of town, just follow the main road, along the coast to the western part of Bali.

Be very careful if you want to go on your own by scooter as the traffic is actually life threatening.

The road is used by large trucks and buses that take advantage of the full road width.

It is possible to go on one day from Denpasar or Kuta to the plane and to drive back. However, I recommend you to plan the tour with at least one overnight stay.

I have added the exact coordinates of the aircraft in the map because it is really difficult to find the machine without exact directions.

It is free to enter the old theme park!

Like at many places in Bali and Asia in general there are people asking for an entrance fee.

The old theme park is located close to Sanur Beach. 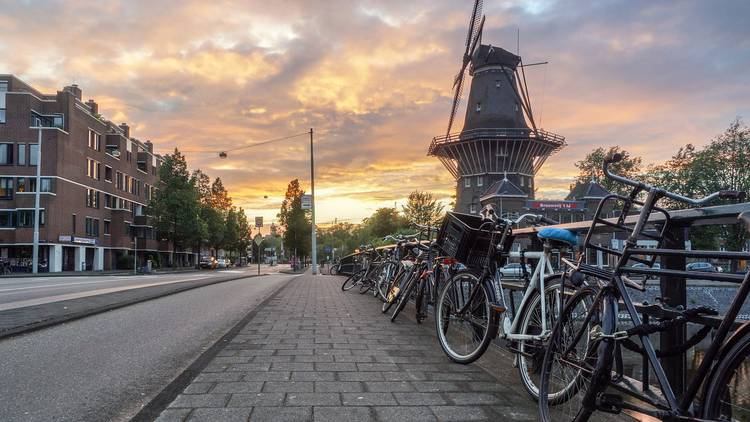 Previous
Best things to do in Amsterdam 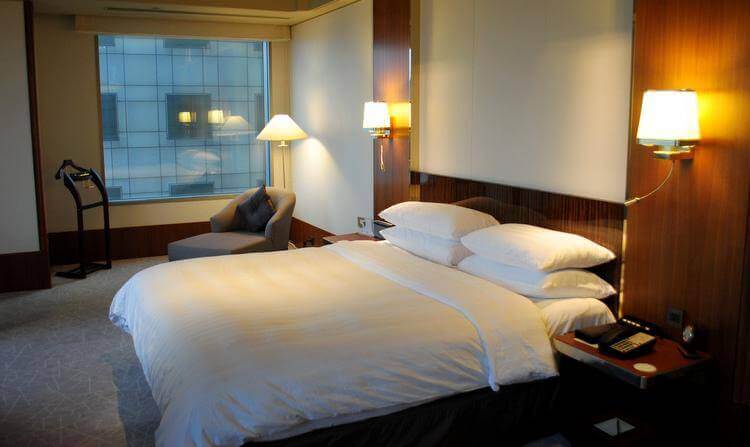 The plane in the west was mooved :( we made all the way there and found only few details left ...

Hi, The Boeing 737-300 next to Dunkin Donuts is belongs to AirCREW Sensation. It will be developed as tourist atraction, flight simulator and cafe. Instagram: aircrewsensationbali

Hi, thank you for this information. I will come by when I am back in Bali.

Gili Air was a really nice island and much more chilled out / less touristy than Trawangan, but if you want social / nightlife with clubs etc then Trawangan is your best bet. If you have time then Trawangan first for some fun then Gili Air to wind down and relax after that. Nusa Lembongan was nice too. Went on a great snorkelling trip there, saw some huge manta rays etc, but you can probably do that from penida too. South Bali was nice too, uluwatu etc. I hated Kuta and that area!! Never been hassled so much in my life. Traffic was insane!! Overall I liked Bali though. Enjoy!