What makes Costa Rica the greenest and happiest country in the world?

According to the latest Happy Planet Index of Costa Rica by the New Economics Foundation or NEF, the country has bested 139 others when it comes to the efficient use of resources in order to live happily.

Costa Rica is then followed by the nations of Mexico and Colombia, respectively.

Among the categories being ranked are life expectancy, wellbeing, ecological footprint, and inequality.

NEF describes the Happy Planet Index or HPI as a way to measure sustainable wellbeing. “It tells us how well nations are doing at achieving long, happy, sustainable lives,” the organization adds.

The nation of Costa Rica has been awarded the same recognition in the past. The country has emerged as the greenest and happiest in the world in 2009 and 2012.

Key initiatives by the Government

The Costa Rican government has been constantly making notable efforts and significant investment that has evidently helped boost the nation’s overall wellness.

Life expectancy in Costa Rica is exceptionally high. In 2018, the nation’s total life expectancy at birth is 80 according to the World Bank.

In an effort to determine what initiatives may have helped pave this good number, one can look at the study made by Luis Rosero-Bixby and William H. Dow which compared Costa Rica to the higher-income earning the United States. “It is well established that economic development brings about higher life expectancy to countries,” Rosero-Bixby and Dow argue.

So how come Costa Rica outperforms the United States when it comes to life expectancy?

One major factor presented by the authors is Costa Rica’s single national health insurance system which “covers the vast majority of residents.”

This system is commonly referred to as the CCSS or the Caja Costarricense de Seguro Social.

Back in 1949, the government decided to withdraw its army in order to allocate its military funds to health and education. While this move was truly drastic, it proved to do the nation good as time progressed.

World Bank’s data shows the rise of government expenditure on education alone, with the year 1989’s 4.0% elevating to 7.0% 30 years later.

When it comes to the environment, Costa Rica has long been in the forefront of environmental protection. Several significant laws have been passed by the government in its bid towards continuous green development.

One of the most recent and remarkable of all is the launching of the Payments for Environmental Services or PES which aims to combat deforestation.

Minister of the Environment and Energy Carlos Manuel Rodriguez describes it straightforwardly. “It wouldn’t make any economic sense for Costa Rica to burn forests,” Rodriguez remarked in his interview with Equal Times.

As farmers and forest owners get rewarded for their environmental protection efforts, the nation was able to triple its forest cover in a span of 30 years.

Among the four major categories, inequality is an area where Costa Rica needs to improve. Income inequality is particularly highlighted by the Happy Planet Index in their report.

According to the report summary, this is “in part because Costa Rica’s tax system does not effectively redistribute wealth across the population.” 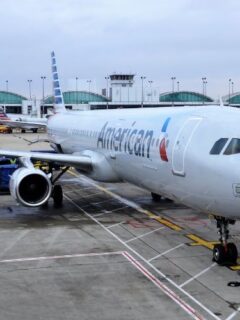 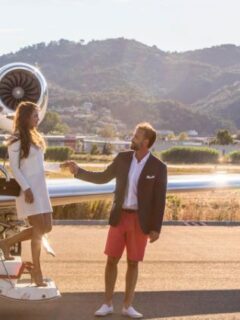