A Trip on the Trans Siberian Railway

A trip on the Trans Siberian Railway features on many traveller bucket lists.

Contrary to popular belief, the Trans Siberian Railroad is not one specific line; the railway is made up of a huge network of different rail lines spanning across Russia.

Furthermore, there is not one Trans Siberian pass or hop on and off ticket to purchase. The Trans Siberian railway comprises a number of routes and whichever route is chosen for travel, if any stops are made, a traveller must buy separate tickets for each section of their journey.

The most popular routes are from Moscow to Vladivostok – an epic six-night journey which covers 4,735 miles and spans seven time zones – or a route which links up with the Trans Manchurian Railway through China or the Trans Mongolian Railway to travel into Mongolia.

It is also possible to link up with trains and ferries to travel to Korea and Japan.

It is possible to travel on these routes without making any stops but this would mean missing out on the incredibly diverse landscape, culture and history that Russia can offer.

Busy, crowded Moscow provides a stark contrast between modern Russia and its communist past. Visit world-class museums such as The Amoury and iconic buildings such as St Basil’s Cathedral.

Nowhere showcases Russian art better than the Church of The Spilled Blood in St Petersburg or the opulence of imperial Russia in the world-famous Hermitage.

Make a stop at pretty Ekaterinburg to see onion-domed wooden churches or for a complete contrast, visit the Buddhist temples in friendly Ulan Ude.

Spend time in the sprawling city of Irkutsk in Eastern Siberia and venture out of the city into the beautiful surrounding countryside, full of dense larch and birch forests to visit the deepest lake in the world, the enormous Lake Baikal.

Travelling on the Trans Siberian Railway is very comfortable and safe. However, it is not a tourist train; it is a regular train used by people from across Russian society.

Routes are popular and can be fully booked in high season so tickets should be booked in advance if possible. Choose between first-class cabins consisting of two bunks, or second class cabins with four bunks.

The ticket will indicate a specific bunk in a specific carriage. Each train has a dining car or another option is to use the hot water boilers and samovars in each carriage to make your own porridge, soup or noodles.

Take advantage of regular stops to supplement food stores, to get much needed fresh air and to stretch weary legs. Departure announcements are made in Russian so try not to stray too far from the train!

The Trans Siberian trains are not high-speed trains and it is not the right form of transport for anyone in a hurry. But for someone who wants to slow down, while away long hours staring at endless scenic views and meet and share stories with local Russian people, it is the perfect way to travel.

For the diversity and experiences it provides, and for its accessibility for travellers of all ages and abilities, travelling on the Trans Siberian Railway has to be one of the best adventure trips in the world.

Written by Sinead from Map Made Memories 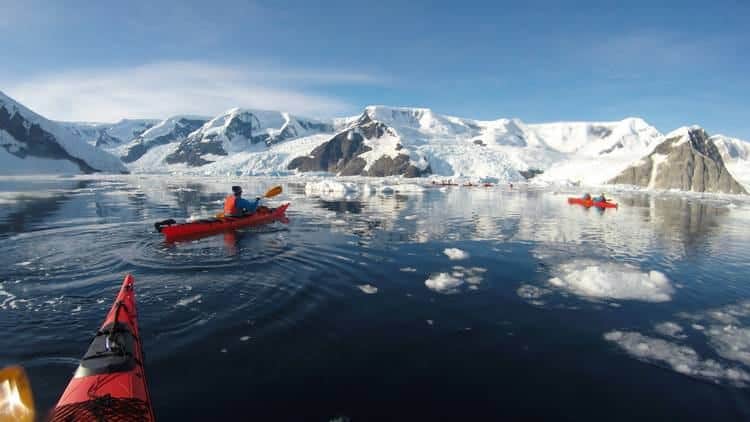 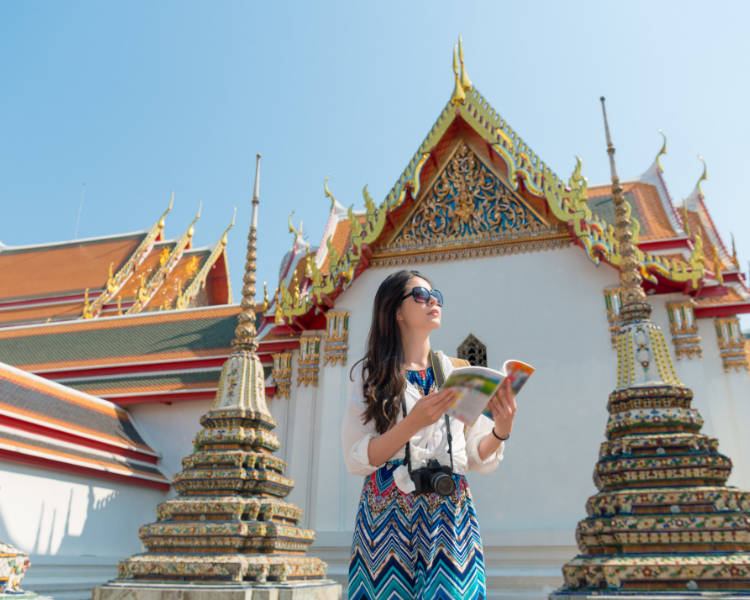 I enjoyed reading this...we set off in two weeks!