Trekking in Tibet with Yaks , Tents, and Oxygen

Traveling to Tibet sounds less adventurous since the announcement of the strict tourist regulations that require every non-Chinese visitors to obtain different permits for different places in the region and also to be escorted by an official guide on your trip.

Having to depend on a travel agency and to stick to fixed travel packages like the 4 day tour of Lhasa or the Everest Base Camp tour pull most of the independent travelers away to other areas on the Himalayas.

However, the music changes when you decide to opt for a trek in Tibet. In that case, you might even be happy to have a guide by your side.

The Himalayas hold the highest peaks in the world. The landscape and the weather are extreme, but during the summers at 5000 mt on the Tibetan plateau the snow has melted, and everyone can enjoy a few days of trekking with a Tibetan guide, a couple of yaks, and a yak-man.

Roughly an hour drive from Lhasa, the county seat of the Tibetan Autonomous Region in China, lies the Ganden Monastery, starting point of the Gandan-Samye trek.

The trek is usually completed in 3 and a half days. The extreme altitude challenges the bodies of the adventurer, and that’s why the guide will bring along one or more bottles of oxygen.

Even if you’re fit, you might feel extremely tired, have difficulty breathing, and move at a very slow pace. And this is why yaks are much needed on this expedition: they will carry the backpacks and the camping gear.

The Ganden-Samye trek in Tibet retraces the traditional pilgrimage route between two of the most ancient buddhist monasteries in the world.

During the trek, you won’t see anything but green valleys, horses, cows, groundhogs and yaks grazing free.

You’ll meet the tents of the semi-nomad Tibetan herders that barely speak a few words in English and Chinese, and you’ll have the chance to get to know something about their lives with the help of your Tibetan guide.

Yak’s coat, meat, milk, and cheese are sold at the markets. The most valuable recommendation when you plan your trekking adventure in Tibet is to travel with a local guide, and by local I mean Tibetan.

Even if Tibet is a province of the People’s Republic of China since the 1950s, the language and the culture are original and distinctive of the Tibetan people, and it would be a mistake to let a non-Tibetan agency arrange your trek.

The travel agency will provide the whole camping equipment, included cooking gear and a sleeping bag, first-aid kit, and oxygen.

The warmest months on the Tibetan highlands still have cold evening and nights: it’s necessary to bring a sweater and trousers, and proper hiking shoes.

For a solo traveler, a three and a half day trek like the Ganden-Samye trek cost around USD 1,300. 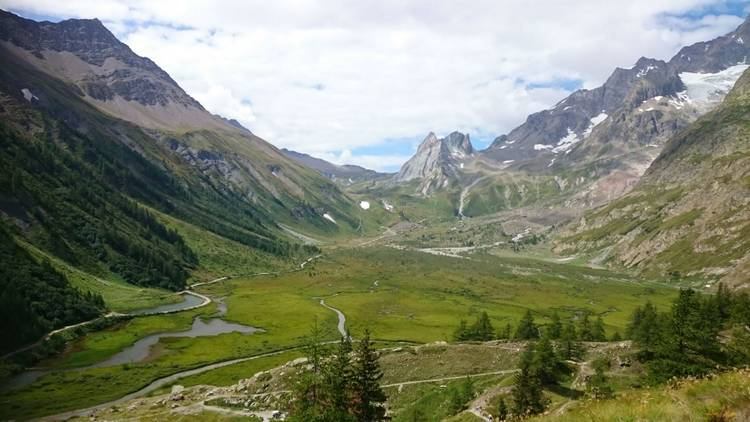 Previous
A Summer Day in the Italian Alps 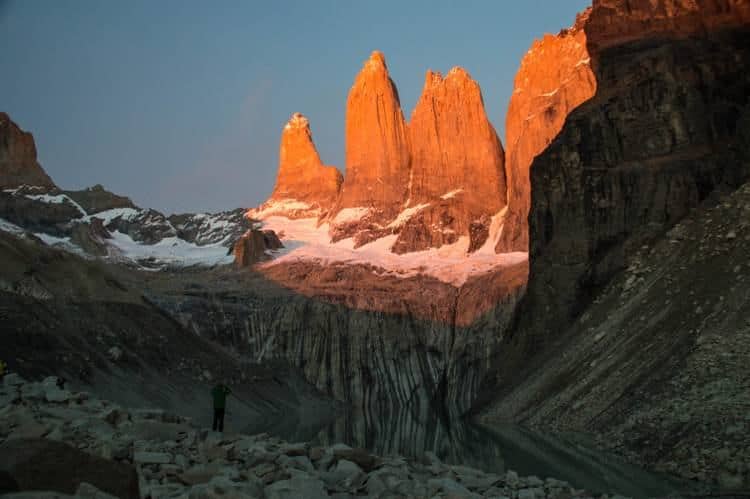 Tim what an amazing time. Tibet has long been on my travel list.