Aviation is fascinating and mysterious at the same time. For many it is way more than just a means of transportation. Check these Inspiring Flight & Aviation Quotes

Since I flew for the first time I got infected by the Aviation Virus and it never left me.

It became so strong that I started working as Flight Attendant on the legendary “Queen of the skies” – The Jumbo Jet Boeing 747.

The history of aviation is so interesting and every day a new chapter is written.

I put together a list of the most inspiring and thoughtful aviation quotes:

Even if you are the best pilot you will make a lot of bad landings during your career.

To evaluate if it was a good landing you have to follow one general rule:

After all, landing an aircraft is super simple.

All you have to do is to follow three simple rules:

Do you remember Felix Baumgartner?

Yes, that crazy guy who jumped to earth from a helium ballon from the stratosphere in 2012.

I guess he knows what he is talking about:

One of the best things of working on an airplane is the views!

Well, better you have all three of them…

And like Nelson Mandela already said “It always seems impossible until it is done.”

1. “Man must rise above the Earth—to the top of the atmosphere and beyond—for only thus will he fully understand the world in which he lives.”

2. “Learning to fly an airplane taught me a way of thinking, an approach to problem-solving that was applicable and effective. Pilots are very methodical and meticulous, and artists tend not to be.”

3. “Every takeoff is optional. Every landing is mandatory.”

4. “Both optimists and pessimists contribute to our society. The optimist invents the airplane and the pessimist the parachute.”

5. “Until you spread your wings, you have no idea how far you’ll fly.”

6. “Don’t be a show-off. Never be too proud to turn back. There are old pilots and bold pilots, but no old, bold pilots.”

7. “If black boxes survive air crashes, why don’t they make the whole plane out of that stuff?”

8. “Pilots are a rare kind of human. They leave the ordinary surface of the word, to purify their soul in the sky, and they come down to earth, only after receiving the communion of the infinite.”

9. “Within all of us is a varying amount of space lint and star dust, the residue from our creation. Most are too busy to notice it, and it is stronger in some than others. It is strongest in those of us who fly and is responsible for an unconscious, subtle desire to slip into some wings and try for the elusive boundaries of our origin.”

10. “More than anything else, the sensation of flying is one of perfect peace mingled with an excitement that strains every nerve to the utmost. If you can conceive of such a combination.”

11. “The desire to fly is an idea handed down to us by our ancestors who, in their grueling travels across trackless lands in prehistoric times, looked enviously on the birds soaring freely through space, at full speed, above all obstacles, on the infinite highway of the air.”

12. “It is hard enough for anyone to map out a course of action and stick to it, particularly in the face of the desires of one’s friends; but it is doubly hard for an aviator to stay on the ground waiting for just the right moment to go into the air.”

13. “Setting off unknown to face the unknown, against parental opposition, with no money, friends, or influence, ran it a close second. Clichés like ‘blazing trails,’ flying over ‘shark-infected seas,’ ‘battling with monsoons,’ and ‘forced landings amongst savage tribes’ became familiar diet for breakfast. Unknown names became household words, whilst others, those of the failures, were forgotten utterly except by kith and kin.”

14. “Every flyer who ventures across oceans to distant lands is a potential explorer; in his or her breast burns the same fire that urged adventurers of old to set forth in their sailing-ships for foreign lands.”

16. “Aviation is proof that given, the will, we have the capacity to achieve the impossible.”

17. “Once you have learned to fly your plane, it is far less fatiguing to fly than it is to drive a car. You don’t have to watch every second for cats, dogs, children, lights, road signs, ladies with baby carriages and citizens who drive out in the middle of the block against the lights. Nobody who has not been up in the sky on a glorious morning can possibly imagine the way a pilot feels in free heaven.”

18. “Do the impossible because almost everyone has told me my ideas are merely fantasies.”

19. “It’s the same with anyone who’s been flying for years and loves it still… we’re part of a world we deeply love. Just as musicians feel about scores and melodies, dancers about the steps and flow of music, so we’re one with the principle of flight, the magic of being aloft in the wind!”

20. “I don’t think I possess any skill that anyone else doesn’t have. I’ve just had perhaps more of an opportunity, more of an exposure, and been fortunate to survive a lot of situations that many others weren’t so lucky to make it. It’s not how close can you get to the ground, but how precise can you fly the airplane.”

2. The Most Inspirational Mountain Quotes

4. The Most Inspiring Adventure Quotes 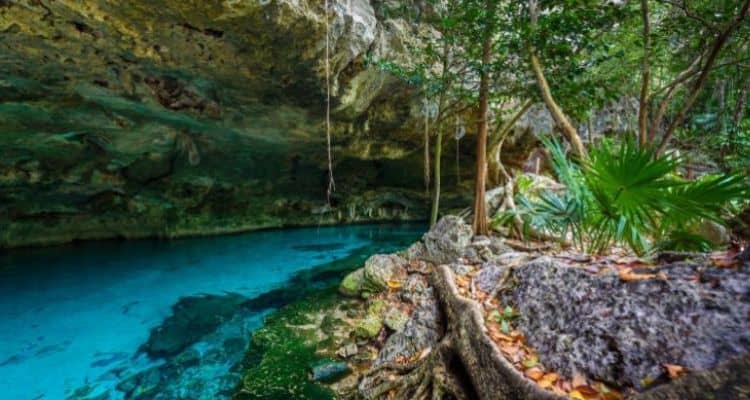 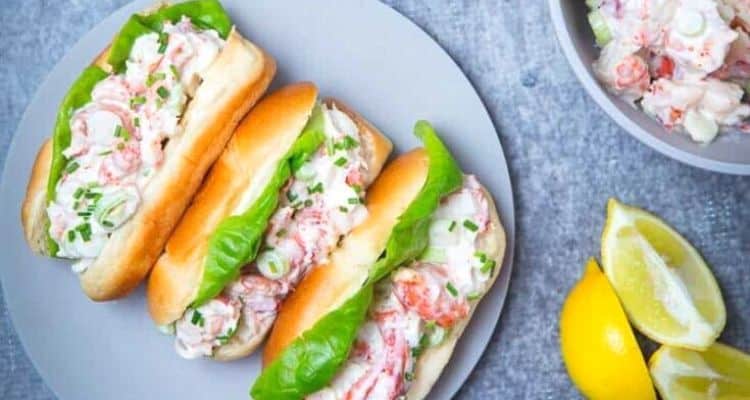 Next
Traditional Boston Food | What to eat in Boston