The beautiful city of Christchurch in New Zealand’s South Island endured a 6.2 magnitude earthquake on February 22, 2011.

It demolished much of the city center already weakened from a previous earthquake measuring 7.1 magnitude. I had read about the quake some time ago.

But as I spoke to the people I met there, I learned more about this tragedy and the people’s efforts to rebuild.  Much of the conversations one has with the local citizens’ touch on the earthquake in one way or another. It is still very fresh in their minds.

I want to share with you some of the amazing and innovative ways Christchurch has responded to the quake and positioned itself as a must-visit destination.

A good place to begin to understand Christchurch is Cathedral Square, the heart of the city.  The cathedral itself was demolished beyond repair but a temporary one, designed to last 50 years, was built to service the community until a permanent one could be built again on the square.

The interesting thing about this Transitional Cathedral is that it is the only cathedral in the world made almost entirely of fortified cardboard.

A short distance from Cathedral Square is Project Re-start, the city’s effort to jump-start small businesses displaced after the earthquake by housing them temporarily in containers in what is essentially a container park.

This creative initiative succeeded and the project is a busy collection of stores, restaurants and art exhibits.

Another section that suffered greatly from the earthquake is the area around the Canterbury Museum and Botanical Gardens.  This neighborhood contains classically beautiful stone structures dating from the mid to late 1800s.

Many have been repaired and reinforced. Others have been razed and rebuilt to the most exacting earthquake resistant codes.

The Avon River winds through the center of town. During the earthquake, the waterline in this beautiful river shifted dramatically. I’m told that in some areas the river emptied out completely as the ground heaved underneath.

Today this serene and beautifully landscaped river is a major attraction and an iconic symbol of the city.

On a quiet and peaceful spot on the Avon River lies the memorial to the 185 people killed in the 2011 earthquake.  The names of the victims are carved into a stone plaque and fresh flowers are positioned throughout.

Although Christchurch is a wonderfully walkable city, other transport options include the town’s hop-on-hop-off tram and the eco-friendly bicycle.

If you choose to cycle around town, I recommend Christchurch Bike Tours. They’ll really know the city and can give you interesting background on the rebuilding efforts.  A gourmet lunch is included with the tour.

It was difficult to write this post.  I didn’t want to feel like I was exploiting the city’s misfortune, but it is impossible to write about Christchurch without mentioning the earthquake.

The recovery efforts are so creative and impressive they needed to be shared. And finally, the best way to contribute to Christchurch’s continued resurgence -albeit in a very small way – is to encourage tourism by telling people just how spectacular and welcoming this city really is.

So definitely go and don’t forget to buy one of these fabulous New Zealand souvenirs to bring home from Kiwi Land.

Is Christchurch, New Zealand on YOUR bucket list?
Talek Nantes is a freelance writer and travel consultant with a passion for exploring different cultures. She has visited over 100 countries and believes that when it comes to travel…it’s all about the experience. Talek is the owner of “Travels with Talek” where she shares travel tips and advice to inspire others to create their own unique travel experiences. Follow her on Facebook, Instagram, Twitter, and Pinterest. 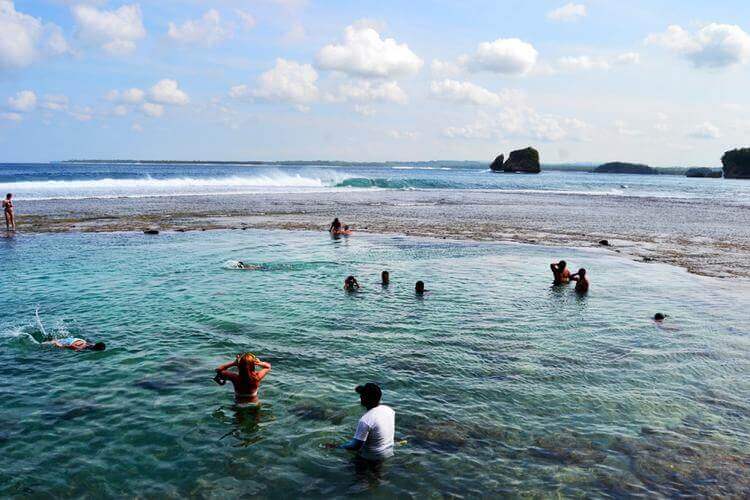 Previous
10 Reasons Why You Should Travel to the Philippines 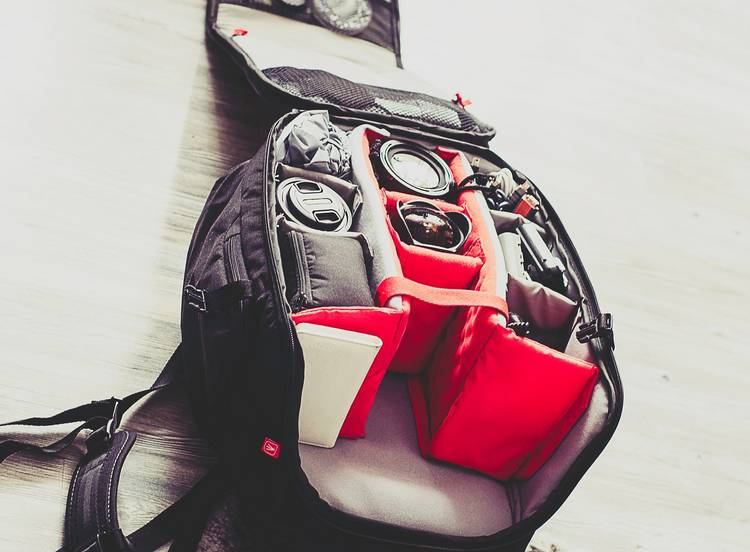 Next
The Best Travel Gear Recommended By Travel Bloggers Part 1